Guestpostravaganza continues for the time being (weigh in with your opinion here) with a really interesting and honest contribution from Abby Tegnelia on a side of travel nobody likes to consider:

Ever since I conned my parents into letting me jet off to Europe on a senior trip with a high school group I didn’t know (I was 12), I’ve been a bona fide traveler. But after many, many trips, studying abroad, backpacking, the whole thing, I slowly began to develop a brand-spanking new obsession: moving. It was no longer enough to see a place for a few weeks or even months; I wanted to live there. I jaunted from NYC to Austin to Las Vegas to LA, and then I knew it was time to branch out from the US. In August, I landed in Costa Rica, on an extended “vacation.” Eight months later, I love being an expat.

But I’ve just started to wonder: “How will I know when it’s time to go home?” 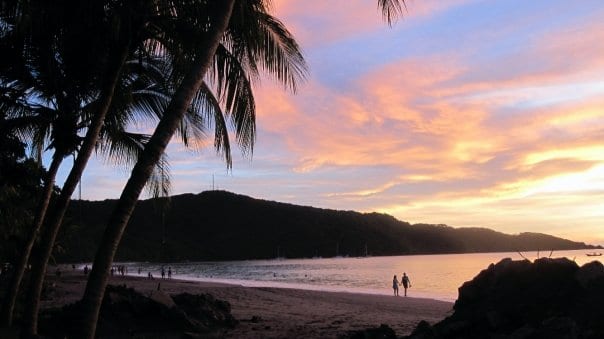 I am now settled into my Costa Rican pueblo, Coco, where I live in a tight-knit little barrio. I have no intention of moving anytime soon. Yet, I’ve recently started debating whether or not I should begin to think about moving “back.”

A few weeks ago, I started getting ready to fly back to NYC to be a bridesmaid for one of my dearest friends. Since I couldn’t attend her bridal shower in person, my best friend sent me the traditional “How well do you know the bride?” questionnaire that they’d be using at the party. Long story short, I didn’t know a single answer. Had I really been gone that long? I’d still been living in NYC when they met and was around quite a lot during their first year together; I’d even grilled him on his intentions like a father from the 50s. Yet, I know nothing about her life now.

It was a small catalyst that soon had my mind racing. Had it been too much of a sacrifice to travel the world in search for… what? Had I alienated myself from my friends, just to be left single and off the career track? I knew this was the old me thinking, not the new (emotionally steady, happy, centered) me. But you know what? The old me wasn’t exactly a dumbass.

What would my future be like if I stay in Coco? When is it time to go? 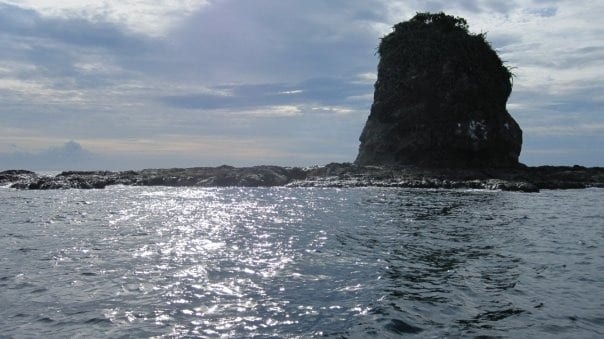 My biggest frustration is the dating scene, a common complaint for women expats. When you’re just passing through town, it’s easy to notice with a tourist’s eye the 70-year-old gringo with a teenaged local girl on the back of his scooter. But when you get to know everybody, and you know whose ex-husband that is on the scooter, it takes on a whole new meaning. Guys my own age tend to have a certain type of local draped on their arm. I’ve accepted all of this, but I’m wary of my feelings on the subject. I plan on leaving before I grow bitter, if that’s what’s going to happen.

There never really is the perfect time to decide to go. Even though I’m not really ready to leave, do I need to move on?

By the time this is posted, I’ll be in the US for two weddings on the opposite side of the country, two weeks apart. This means 14 days in Manhattan, the city I lived for the longest, where all my friends have stayed, where I love the sharpness of the people and how I can blend in no matter what I do or wear. When I go back, I’ll be nothing short of at peace with the lifestyle I’ve chosen, the experiences I’ve gained. But will I feel the same way if I go back in another five years, still single, in my late 30s, and doing who knows what to make money?

In NYC, I’ll be feeling it out to see if I think I really could make the move back, to using the subway (which I love) and wearing winter clothes (which I detest). I’m open to anything, even something falling from the sky to make me want to stay in Coco, but I do know that I’m listening to the signs and will move back if that’s what events tell me to do. If I stubbornly stay in Costa Rica longer than I need to, I risk the same malaise and unhappiness that kicked off my moving around to begin with. And how counterproductive would that be?

Am I an adrenaline junkie who wants to move around every few years or so and will never be happy settled down? Or if unhappiness rears its ugly head, is it simply because I’m not content settled down here.

Writing this down is the most discussion I’ve had on the matter. I’m actually not over-thinking this one. But knowing that my doubts are there, I’m open to anything, including moving on. Just waiting for the signs…. 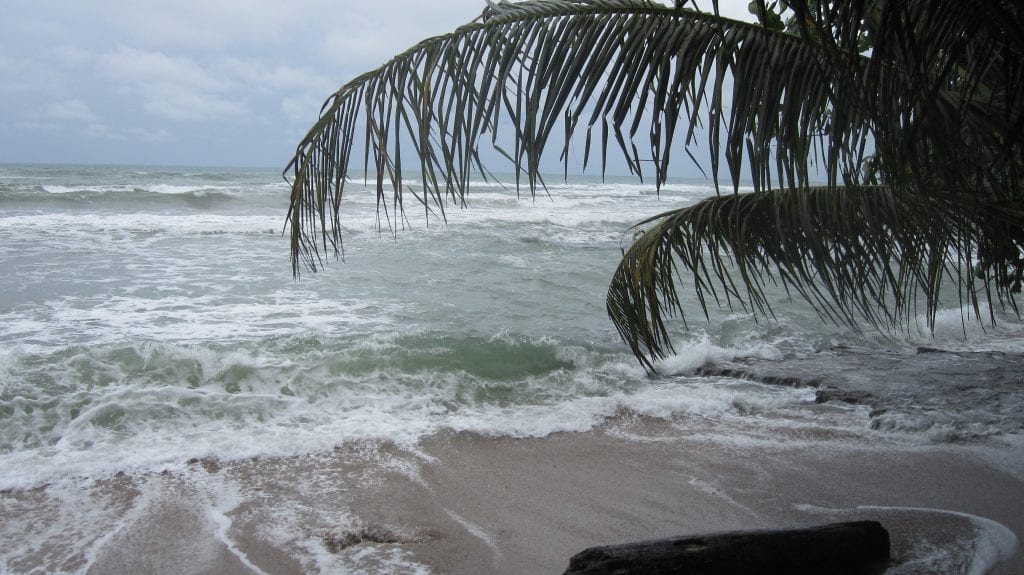 After more than ten years covering Hollywood for Us Weekly, In Touch, OK and Star magazines, Abby Tegnelia moved last August to Playas del Coco, Costa Rica. There, she runs a celebrity news agency out of her tiny casita, running reporters in LA and NYC for sales all over the world. But she has the most fun on her blog, http://thejungleprincess.com.