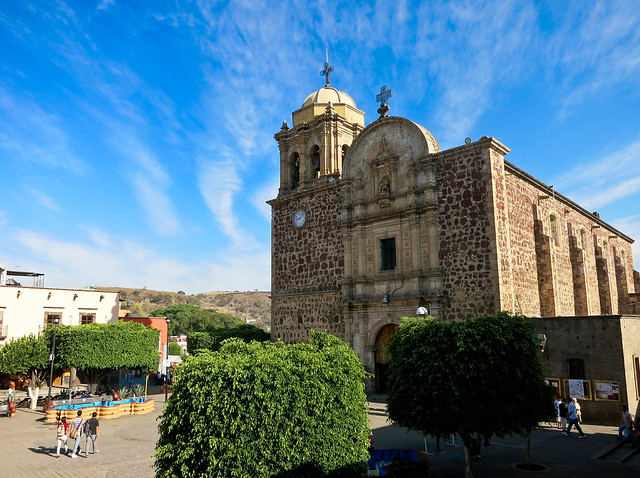 Mike and I asked ourselves this again and again during our weekend stay in Tequila. For a town with one of the most recognizable names in Mexico, there were remarkably few tourists for a Saturday in April.

Did you know Tequila is not just a drink, it’s a place? I suspect a lot of people do not, otherwise many more would be making pilgrimages to this town, just 45 minutes outside of Guadalajara, Mexico’s second largest city. It’s an easy day trip, although we opted to spend two nights in a dingy hotel the overlooked the main square with its enormous 16th century Spanish church. 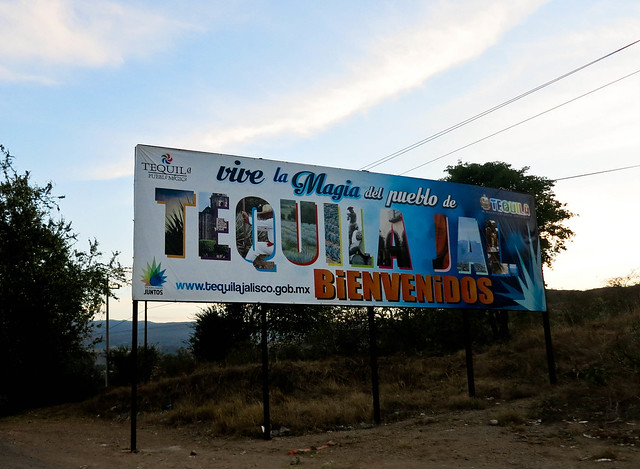 Tequila is the town that gave tequila its name, like champagne from Champagne or parmesan cheese from Parma. As such, it’s very much a one industry town, home to Jose Cuervo of course but also Sauza, La Rojeña and about 15 other distilleries.

Oddly, even the crowds at the World of Cuervo tour experience were sparse. 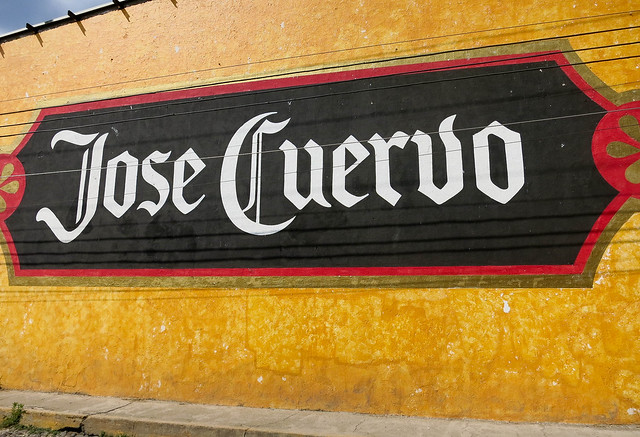 Which isn’t to say the town wasn’t full of life. In36 hours we witnessed not one, but two major parades, a concert and a wedding. By day we wandered from distillery tour to distillery tour to get out of the heat. In the evening we hung out in the town square eating street food, drinking beer (we were sick of margaritas by then) and people watching with the locals.

A town like this should be a major tourist attraction, with theme bars, pesky vendors and disney-fied mexican restaurants. And I for one, was really glad that it wasn’t. 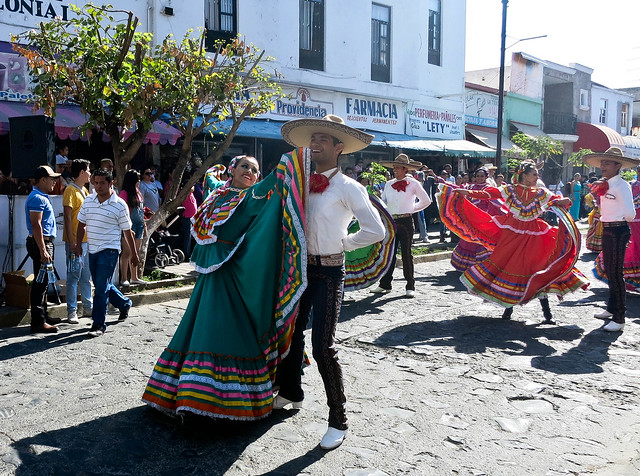 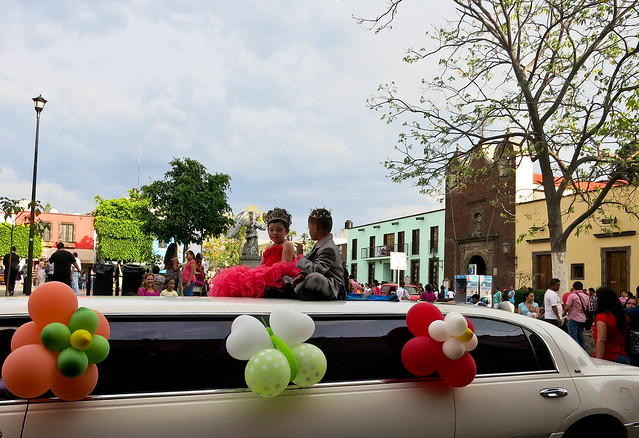 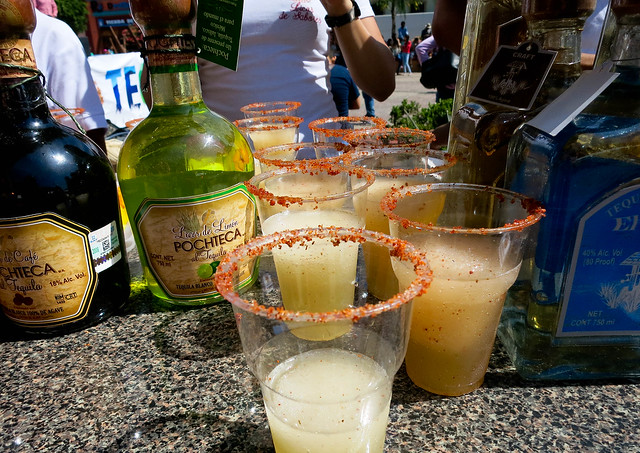 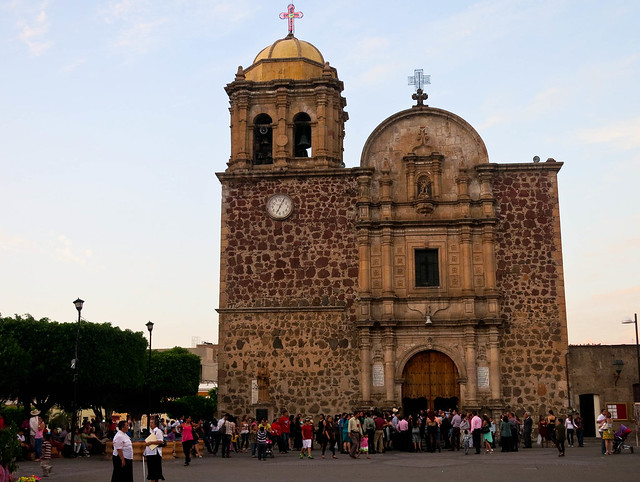 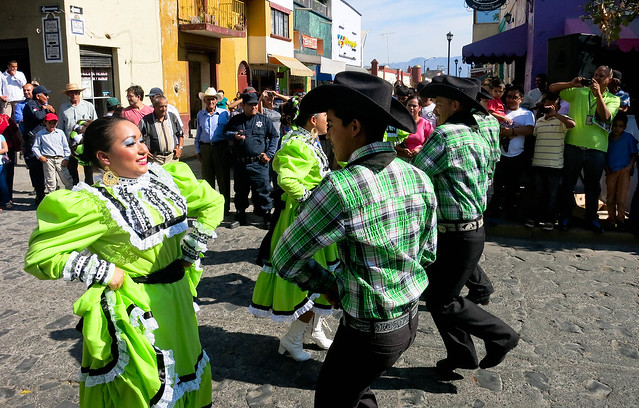 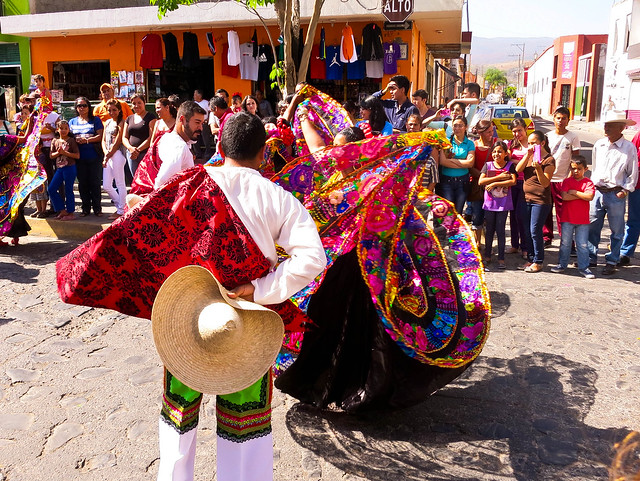 We visited Tequila with a complimentary rental care procured by CarRentalsUK.

21 thoughts on “A Town Called Tequila”