In the wake of concerns over travel safety for women following several high profile attacks in Thailand, Brazil, India and Turkey, the wisdom of choosing to travel is being called into question. 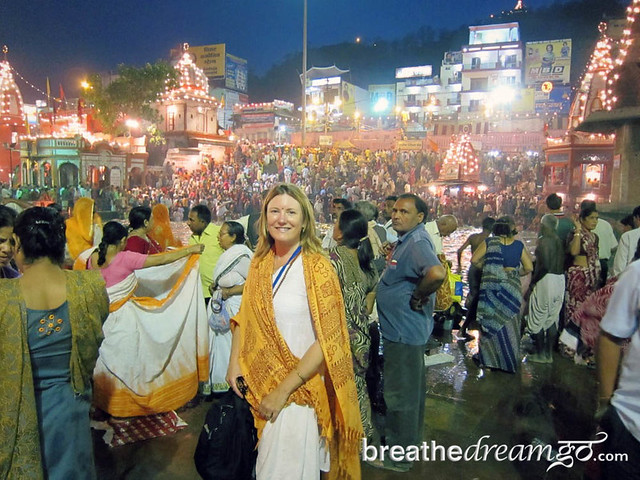 Here’s what I’ve learned. People are mostly good. On long train rides across the plains of India, families have shared their food with me. In remote villages, people have welcomed me with curiosity and kindness. Whenever I needed help, people have been there to make a phone call for me, or find me a taxi, or walk me to the shop I’m looking for, or whatever.

Travelling solo has given me more confidence than I ever thought possible. I have learned to trust myself, my gut instincts and also my ability to take care of myself in pressing situations, aggravated by the culture and communication issues of a foreign country. I’ve also learned to trust others, and the world in general. And this, as the credit card commercials say, is priceless.

However, even though I’m confident and adventurous when it comes to solo travel, I’m not stupid. Like virtually all women everywhere, I was brought up to be cautious, to not walk down dark alleys at night, to be careful with strangers, especially of the male variety, and to always be on guard and vigilant, aware that I am being watched. 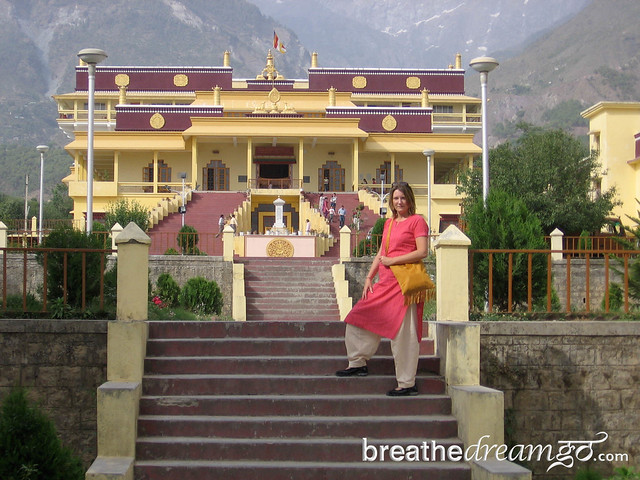 Traveling solo successfully means taking those caution skills and exercising them with an almost deliberate discipline. It means researching your destination and finding out about social etiquette, behavioral norms, gender relations and expectations with regards to dress and decorum.

In India, for example, it means dressing modestly and understanding the genders relate very differently, especially among the generally uneducated service workers. It also means taking extra precautions such as avoiding arriving at train stations and airports in the middle of the night and carrying a mobile phone with a local SIM. 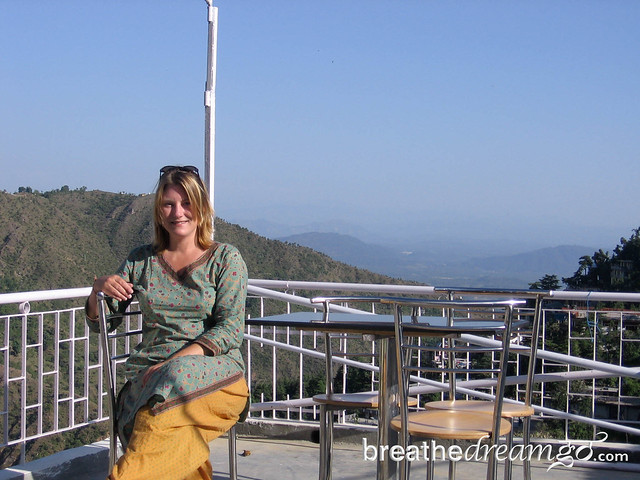 Traveling confidently means traveling with a cautious attitude, not a fearful one. Fear is a negative emotion, and it clouds judgment and decision-making. It also makes women targets. Studies have shown that men attack women who appear to be vulnerable — and they avoid women who walk with confidence and boldness.

But even you if make every mistake while traveling as a solo woman, you are still safer than being married. According to United Nations Women, “One in three women will experience physical or sexual violence, mostly by an intimate partner.”

In spite of media fear-mongering and official travel alerts, travel is not a dangerous occupation, not even for female solo travellers. The truth is, women are safer traveling the globe alone than being in an intimate relationship.

The U.S. State Department travel alert has drawn a lot of ridicule for its vagueness. It basically says that terrible things can happen at any time, anywhere, and travelers should be vigilant. 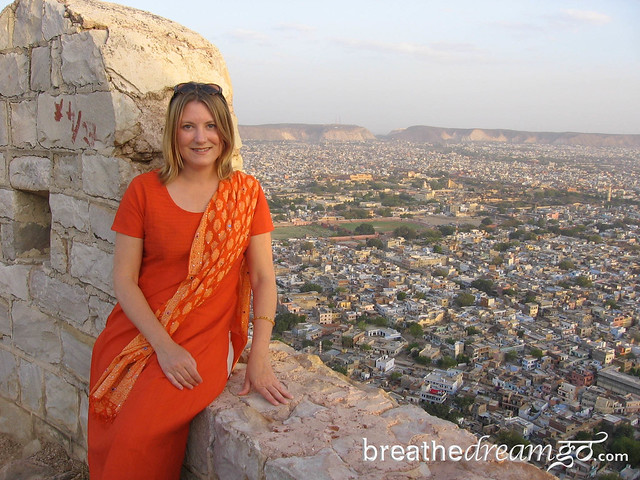 Mariellen Ward is a professional travel writer who divides her time between Toronto and Delhi. To follow her travels in India, Canada and beyond, please visit her award-winning blog Breathedreamgo.com.

59 thoughts on “Travel with Caution, Not Fear”