In May 2001 my mom took a life-changing trip to Israel with her friend. Most people probably love to tell stories about their travels and where they went but for …

When Someone Else Travels Read More » 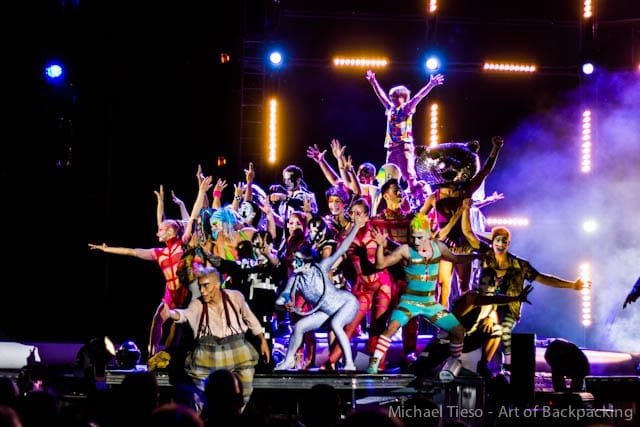 Every year since 2009 during the summer months, Cirque du Soleil has been hosting a free event called Les Chemins Invisibles. Chapter four in the series has just ended on September 1st called The Pixel Frontier. Next year will mark the last year of the five year contract Cirque du Soleil and Quebec City made and completing the full five chapters in the series.