If you google traveling solo, all of these articles and blog posts will come up showing how easy it is and how empowering it is. I am right there with those articles, by the way, don’t start thinking this is one of thoooose articles. Kudos to all the solo female travelers out there! {{Enter hand clapping emoji}}

The thing that those articles don’t talk about, however, is traveling on your home turf solo. 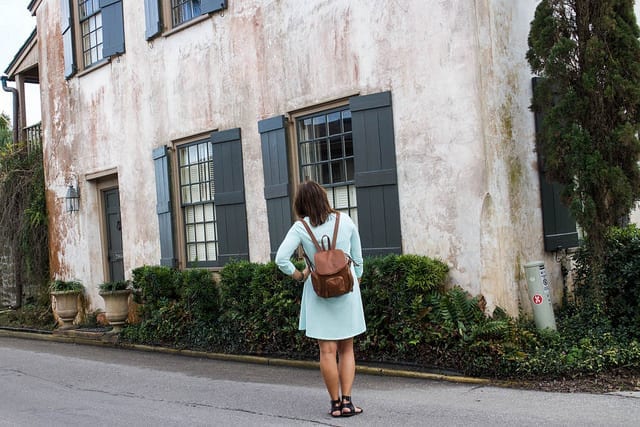 In the past, most of my trips within the confines of the country on my passport have been to visit friends or with friends. It’s only been recently that I’ve begun exploring on my own.

Now, after traveling solo in the United States a few times, I feel like I have a good understanding of the concept and I’m here to shine some light on the topic.

I’ve traveled around Southeast Asia and Mexico solo and found it really enjoyable. In backpacker communities, it is extremely easy to meet other people to travel with for a few days if you’re itching for company. Hang out in the hostel common room for long enough and I am sure you will be able to make a friend or 100. Go to a bar and you’ll be swapping travel stories with a group of vagabonds in no time. You also have the option of alone time if you want. 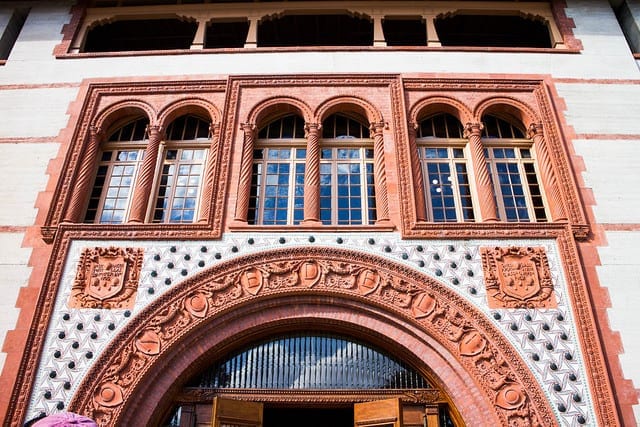 You’d think traveling solo in the United States as an American would be even easier then? Right? WRONG.

The United States is not a friendly climate for travelers from its own borders. It’s very difficult to meet people, there aren’t really backpacker areas, there aren’t great accommodation options that tailor to travelers and wandering around solo just gets you stared at.

This country needs more hostels. As a twenty-something, there aren’t many backpacker options in the US. You can choose from a stuffy hotel, a cheap hotel, an Airbnb, a bed and breakfast, an inn or in very few circumstances couch surfing.

What is the common thread between all of these options? Single rooms, no common rooms, and not much opportunity for socializing. The exception is bed and breakfasts, as most encourage social hours during breakfast or in the afternoons but unfortunately, they haven’t really caught on with the younger generations and often carry a heavy price tag.

I do love that Airbnbs are gaining a lot of traction here because they allow you to at least stay with a local and have someone right out of the gate who knows the area and who wants to get to know travelers. But they also carry a slight sense of unease for solo female travelers anywhere you go. I only use Airbnb when I am solo when they are monstrously and overwhelmingly vetted. I’m talking like hundreds of reviews explaining how I won’t get raped if I stay with the host. Although I haven’t tried it personally, I feel like couch surfing has similar benefits and cautions.

For the most part, though, accommodations in the US are based on checking in at a desk where there are friendly people but who are not usually open to going to get a beer when they are off, throwing your bags in a room where only you will be sleeping, and then choosing what to do and where to go on your own. It’s a pretty secluding situation when traveling solo in the United States.

For some weird reason, there’s this stigma attached to being alone and seeing people alone. I’m even guilty of it. If I see an older person dining alone, I assume they are widowed or divorced or there’s a real reason behind it. If I see a younger person dining alone I automatically think they are either really weird or something is wrong with them. Which is really hilarious because that is me quite frequently.

I’m comfortable eating alone but I still can’t help but notice the looks I get and how weird servers act with me. I do try to eat at the bar at restaurants as much as possible, which gives me a little bit of a buffer. 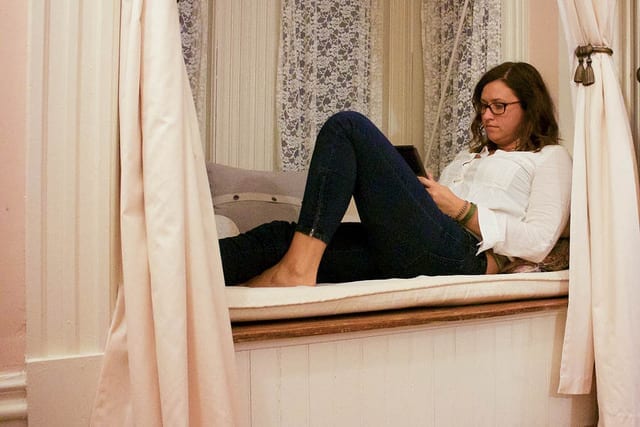 Don’t even get me started on nightlife when traveling solo in the United States. First of all, I don’t typically make a habit of going out to a bar or club by myself anywhere in the world for safety concerns. I have gone to see live music or to grab a nightcap at a quiet bar alone in other countries. But if I wanted to go see a band or something at night, it would be very weird for me to do in the US. Unless I am getting hit on, strangers don’t really strike up a conversation with solo bar-goers. I try my best to not even get to a bar five minutes before my friends for fear of standing awkwardly alone in a corner.

If you happen to be traveling in a big city it will be a little easier but try visiting smaller towns or nature-centered areas and you are SOL.

I think another difficult aspect is that it isn’t easy to pick out who the travelers are in the US. I know, I personally just assume everyone I see is American and local to the area. In Thailand, it’s pretty easy to pick out who are the locals and who are the tourists. Same with Mexico. America is a melting pot, though, and seeing people of all different shapes, sizes and colors is normal. Accents are sometimes a giveaway but for some reason, I still usually assume they just transplanted to the place instead of them being visitors.

Yes, it’s nice having an understanding of local customs and transportation and the language when traveling solo in the United States. But, honestly, there are so many regional differences in customs, transportation, and language that makes visiting Louisiana and New York and Seattle all very different experiences. The public transportation systems are vastly different in each city and in non-cities, it often doesn’t exist which causes its own problems traveling solo in the United States. A hoagie, a sub, a hero, and a po’ boy are all the same freaking thing!

Bottom line, America, we need a change. We need to embrace a traveler culture and get some more social accommodation options and we need to stop judging solo diners. It’d be nice to get a little more infrastructure, but hey, I am a reasonable person, I know that’s not an easy feat, I’ll settle for a change in mindset.

I can’t really talk about traveling around other countries as a native to those places; I’ll always be American. I’d love to hear your perspectives as a local of another country, is it easier or harder than traveling elsewhere? Why do you think that is? 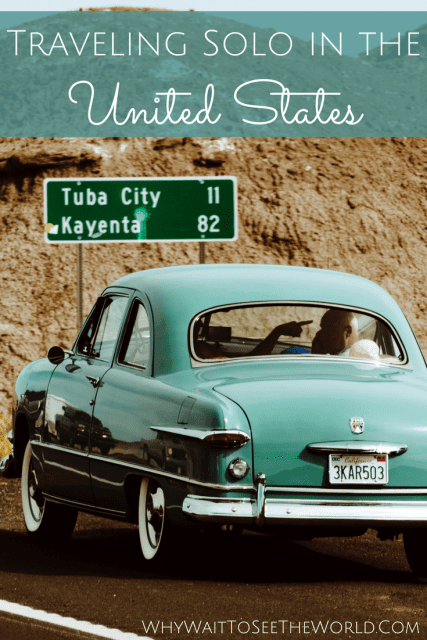 21 thoughts on “Traveling Solo in the United States”