During my travels, I see quite a bit of my hostel lobby. It’s great because I get to relax in (usually) comfy chairs and watch travelers come and go, often chatting with the hostel staff and learning a bit of the local language. But the real reason that I spend so much time there, and not in my dorm room, is because I’m taking time to talk to my boyfriend, who is usually back home in the United States. I was in a relationship while studying abroad in Brazil for 6 months, while traveling in Southeast Asia for 3 months, and during my intense semester of flying around the country for job interviews. We’ve probably spent almost a year apart in our 2+ years of being together. Though it’s challenging for us at times, I’ve learned the ins and outs of traveling solo when my boyfriend is back at home.

You might be wondering why my boyfriend doesn’t travel with me in the first place. Well, that’s actually not quite true, as we’ve been to four countries now together – Guatemala, Brazil, Turkey, and Vietnam. However, he is an aspiring doctor and has a pretty intense schedule at home with school and work commitments. Because of this tough coursework, he also wasn’t able to graduate early, like I did, to travel. It’s not easy for him to see me go multiple times a year to faraway places, nor is it easy for me to leave him at home. And it will only get more difficult with me starting a job in October and him officially going to medical school. 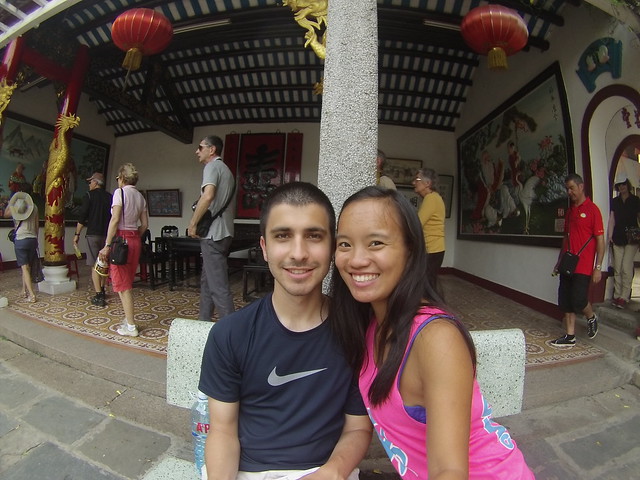 It gets lonely on the road sometimes and of course I get jealous of couples who are able to travel together for long-term stretches. Sometimes I reach a particularly romantic place and wish that my boyfriend were there with me. At times I want to talk to him but time differences and poor Internet connections make that difficult. It’s not a walk in the park.

However, I have never let my relationship prevent me from traveling. In fact, our time apart helps us to trust each other more, to grow in our independence and to appreciate the time we have together. We share stories from our time apart and enjoy our personal space. Here are some of the ways that I cope with a long-distance relationship while traveling solo:

If you’re traveling solo in the first place, this tip should be common sense. You’ll make friends wherever you go as long as you’re cheerful and approachable. Sometimes all it takes is a “hello” or “where are you from?” to get the conversation going. However, making friends on the road can be extremely helpful to distract you from missing your significant other. Often, I have met other travelers in a similar predicament, traveling solo with a boyfriend or girlfriend back at home. It’s so easy to connect with those people because they know what you’re going through. Surrounding yourself with kind people is always a great thing, and can provide an awesome support system (and possibly even some travel companions) while on the road. 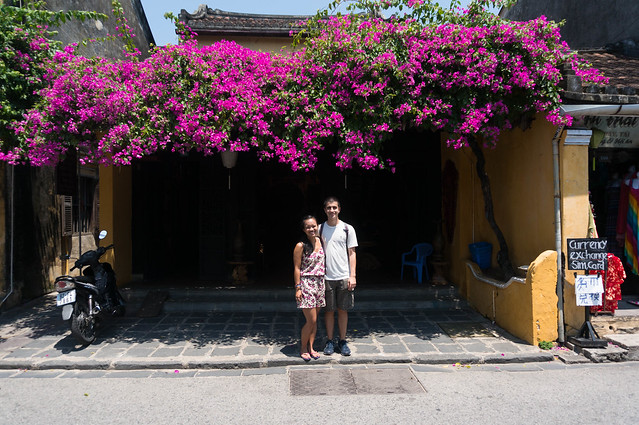 For us, we use Skype, Viber and iMessage primarily to contact each other. There are a handful of other great apps to use as well, so find one or two that work well for you. If one of us is going to be inaccessible for a few days with exams or long wilderness treks, then we plan accordingly. Planning time to talk is especially important for long time differences, as usually during the afternoon on one side of the world, it’s 3 AM on the other side!

If planning is difficult, at least be sure you know when the appropriate times to call or text are so that neither of you wake the other up in the middle of the night.

When my boyfriend told me he was planning on going on the senior “booze cruise” last spring, I was less than thrilled. But, I was also in Southeast Asia and not planning to go home just for that, so I reluctantly agreed, but with a few caveats. We then set some ground rules for both of us that we promised to follow at all times. Most of these rules were basic rules of a relationship, but we also communicate when something makes us uncomfortable. This way, we know what our boundaries are and can plan to accommodate them in our time apart.

Plan A Meet Up 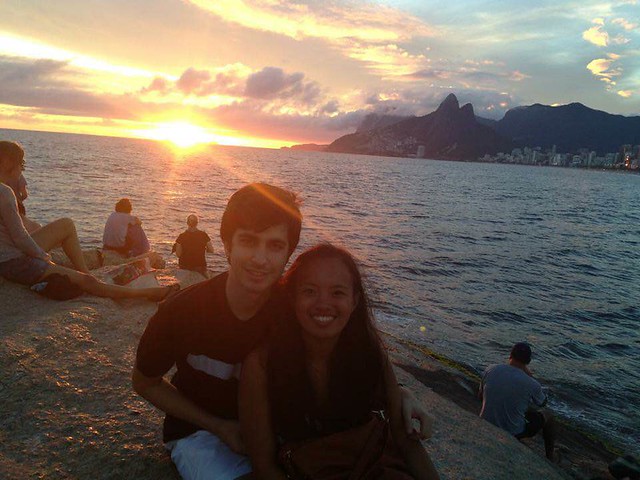 While I was traveling in Southeast Asia, my boyfriend had a really light week at school followed by a break. We did some research online and found a cheap flight to Vietnam during the time I would be there, so he decided to come meet me for the short amount of time that he could. It was awesome to have a quick break from solo travel to be with him, and wonderful to share the experience of Southern Vietnam together.

If your significant other has a few weeks of vacation time, like most people in the world, then have him come meet you wherever you are! Flights to most major cities can be found for very reasonable prices if booked in advance, but you might have to rework your plans to accommodate their schedule. It’s definitely worth it to plan for some time together! 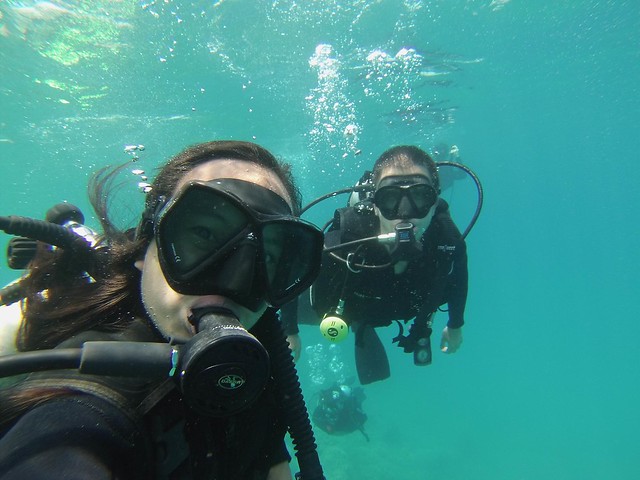 Believe it or not, couples that travel together also face their own host of challenges like coping with being together 24/7 and fighting or even breaking up while traveling. So, embrace your temporary independence and do what you love – exploring! Immerse yourself in your surroundings, meet locals, make friends, and do what you traveled around the world to accomplish. After all, solo travel makes you strong! You are lucky to have a significant other and you are also lucky to be traveling, so talk with him or her when you can, get out and explore as much as possible, and enjoy the company of yourself in a strange, new, and unfamiliar place.

Have you ever left your significant other at home?

12 thoughts on “Traveling Solo While In A Relationship At Home”