Late December 2010, just a few days after Christmas, I received an email from my father. I was finishing my semester abroad in Barcelona at the time and sitting in my bedroom at my host family’s house. The email was brief. My father had been diagnosed with esophageal cancer. He was sorry to have to tell me this way, but didn’t want to wait and tell me at the airport when I came home in two weeks. 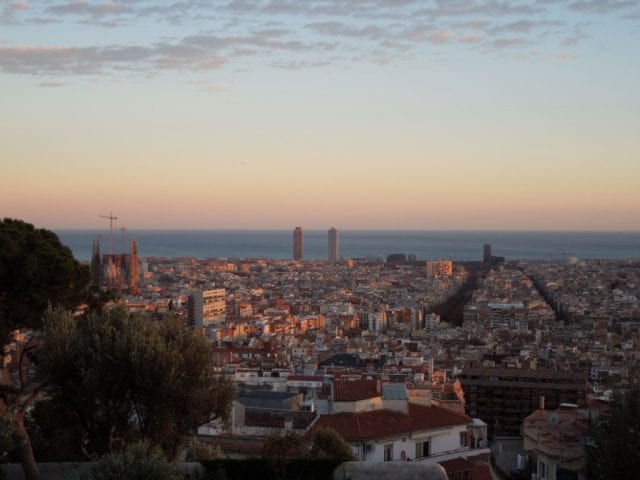 I took my final exams at the University of Barcelona, said goodbye to the city I’d adopted as my home for the last five months, and returned to college in Boston. I planned my schedule around Thursday night trips home to Rhode Island to watch my father lose his appetite, his ability to walk, and the focus necessary to read, which, as a librarian, had always been one of his great passions.

I started reading travel blogs as a distraction. I daydreamed about a life lived on every continent—about teaching English in South Korea, or practicing Spanish in Ecuador, or working on a vineyard in New Zealand. Anywhere and anything other than the life I was living.

In March, we celebrated my father’s 58th birthday. And, in June, six months after I received that email in Barcelona, I held my father’s hand as he died in a hospice facility. I spent the summer living at my mom’s house and half-heartedly interning at a local non-profit before returning to Boston. I muddled through my last year of college with a mild case of depression and a severe case of wanderlust. 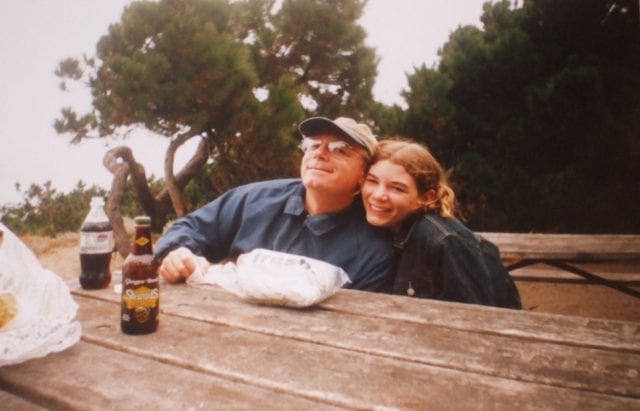 My father died at 58, and I don’t know if you’re aware, but that’s not old. He had planned to take an early retirement and move to Maine where he would ski every day come winter. Instead, he died. Instead he spent 20 years working the same job and saving money for a retirement he never got to experience. And, to be honest, that knowledge doesn’t make me want to open up a 401K. It doesn’t make me want to wait and plan and save for a future that isn’t guaranteed.

You know what it does make me want to do? Buy a plane ticket. Pack a bag. Run as fast as I can towards a life that will make me happy.

Last Fall, I spent three and a half months backpacking Europe. I stayed in hostels and I couchsurfed and I rode overnight trains. I went on pub-crawls and I visited museums and I wandered down side streets in strange cities. For five weeks I traveled solo, but at other points in the trip my friends and family joined me. I snorkeled between the Eurasian and American tectonic plates in Iceland’s glacial waters with one of my best friends from high school. I tried 7 different types of scotch in Edinburgh with my older brother. I visited the Musee d’Orsay in Paris with my mother and we marveled at how many impressionist masterpieces could fit in one room.

Sometimes I felt lonely and tired and I wanted to go home. But, more often, I felt thrilled by each new experience. Elated to be alive. 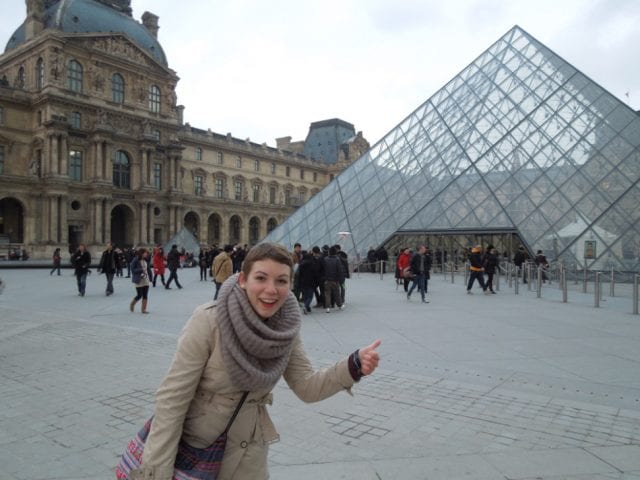 When I got home from Europe, it wasn’t long before I packed my bags again, this time with my boyfriend along for the adventure. We spent two months working on an organic farm on Maui. We lived in a cabin with no electricity and we ate freshly picked fruit and we made things grow. We watched the sunrise from the top of a volcano and we saw humpback whales breaching while we sat on the beach. 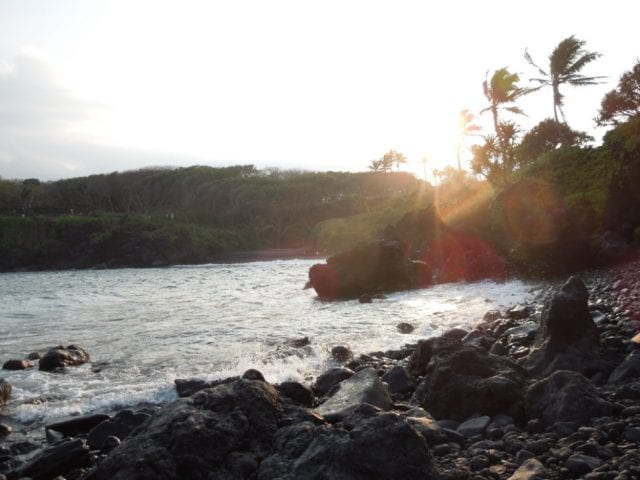 We’re back on the mainland now, living in an apartment outside of Boston. But I’m not done traveling; I’m just planning my next move.

Losing my father when I was 21 made me realize I shouldn’t wait to do the things I love. It made me want to fit as many amazing experiences into my life as I can, while I still can. And maybe also because he can’t. You shouldn’t have to lose someone or have a near death experience to reevaluate your life and make changes for the better. If you’ve always wanted to travel or start a business or go back to school or learn to dance, what the hell are you waiting for? Try to make those things happen now.

People might call you irresponsible or impractical, especially if your dream is to travel. But there is absolutely nothing wrong with investing in yourself — in your own dreams and in your own needs. In fact, you’d be doing yourself a disservice not to try for the life you want. For the life that will make you happiest, whether you live to be 100 or 58.

My father was not a world traveler, but he’s one of the reasons that I am.