It’s such an unfair paradox: summer is when most people take their vacations, but summer is also pretty much the worst time of year to visit a lot of places. Like Europe: visiting Europe in the summer is a lot like visiting Disney World in the summer: it’s unbearably hot, you have to wait in line for everything and its crowded shoulder to shoulder with other miserable people who just wish they could go somewhere with air conditioning.

That’s not really how I want to spend my hard-earned European vacation. The easiest way around this is to travel during the shoulder season in spring and fall, when the weather is still good but the hordes haven’t yet arrived. That’s not always an option though.

Fortunately you have an advantage over all of those people on their all-inclusive holidays, cruises and bus tours. You are independent. And lucky for you there are places to visit in Europe in the summer. Not everywhere morphs into a boiling sink trap in July and August. If you’re willing to pass up on the obvious (France, Italy, Spain etc.) and go somewhere a little bit different, you can still have a pleasant European holiday in the summer months.

Here are a few suggestions: Honestly Iceland should probably just start paying me some kind of commission, I am a huge evangelist for them (right now I am cat-sitting for my dear friend who is on her honeymoon- to Iceland). There is a reason I am so enthusiastic though: it’s an incredible place. Exploring Iceland is like exploring some sort of deserted other planet. Iceland is the place that inspired me to get off my butt and get blogging, who knows what it will do to you.

Even better, summer is the ideal time to visit Iceland. It never really gets crowded there to begin with (particularly outside of Reykjavik), and between May and September it actually stops snowing and warms up to a bearable sixty or seventy degrees. Perfect for hiking and exploring weird natural phenomenon (link). If you visit in June like I did, you can experience the summer equinox when the sun never full sets. It’s eery and beautiful. Anyone else go see Brave last weekend? It totally reminded me of my unfulfilled desires to ramble around Scotland and explore my heritage (also to somehow grow a giant mane of curly red hair). Scotland is rugged and green and beautiful, plus it’s got lots of neat ruins and old castles to stir the imagination.

And like Iceland Scotland becomes not only bearable but beautiful in the short summer months. The locals come outside and start celebrating. You can find traditional Highland Games occuring throughout the country from June- September and in August Edinburgh has it’s world-famous Fringe festival. 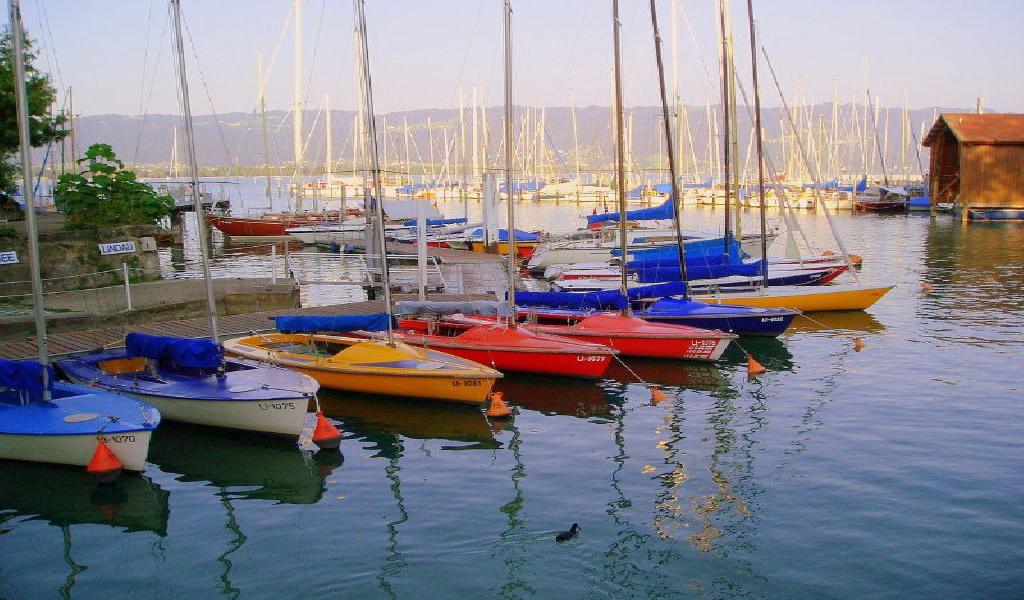 Germany is a popular place to visit all year round- in the fall you have Oktoberfest and near the holidays the Christmas Markets keep everyone busy. It’s crowded in the summer too, but it has one advantage over the rest of Western Europe:

August is vacation time in many southern european destinations like Italy and Spain. Everyone goes on vacation so many attractions close. This is not true in Germany which remains as organized and clock-work like as always. There are also many festivals happening in Germany during the summer and the weather is great. I preach about how awesome Eastern Europe is almost as much as I do about Iceland. Think about it though: common sense dictates that the farther off the beaten path you get, the less crowded things will be. Most foreign visitors to Europe end up in London or Rome or Amsterdam, which are all super cool, but a lot of them never even consider heading to the East.

Personally I would avoid South-East Europe in the hottest months- Belgrade in June was a little too scorching for me. But if heat doesn’t bother you then scope out Montenegro, Macedonia or Romania. Further north you might want to explore Ukraine or the Baltics. If you’re feeling adventurous you might even tackle Russia.

By the way, Poland, the Czech Republic and Croatia no longer count as off the beaten path. They are awesome, but expect crowds. 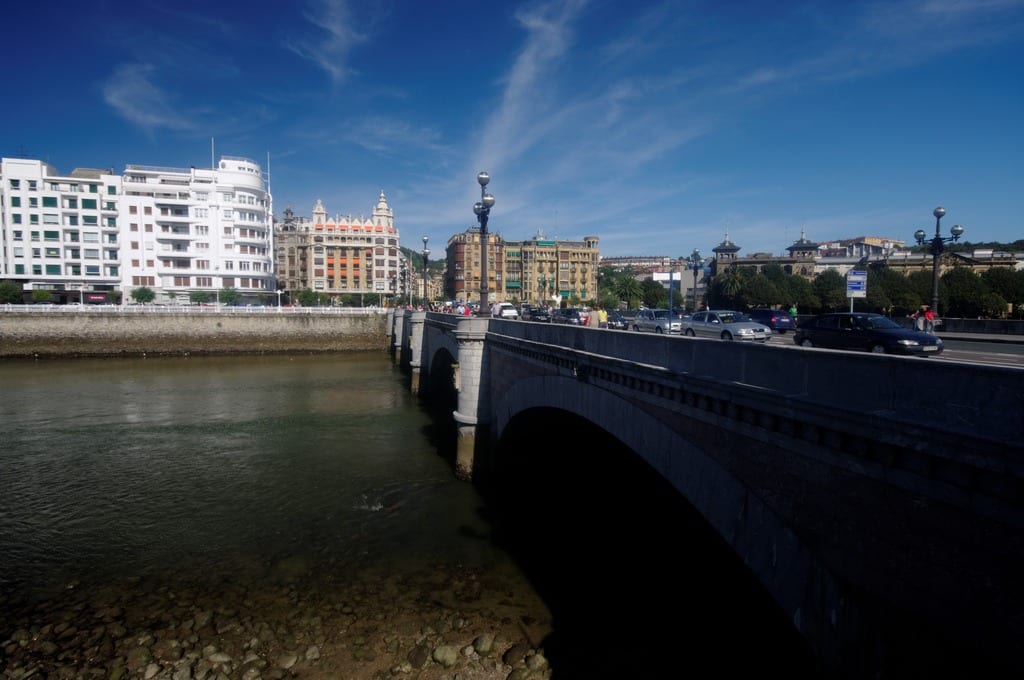 Some countries are crowded but they aren’t crowded everywhere. For example, millions of people visit beautiful Budapest, but how many people see the rest of Hungary? Look for fun and interesting places to explore that are outside of major cities and attractions. Instead of joining a huge amount of people in Barcelona, head up north to Basque country where far less tourists ever make it. You might discover something really cool.

Now, if anyone knows how to get a flight to Europe that won’t break my credit card in half, I’m all ears.