There’s a good chance you’ve seen pictures of Marieta Islands from Facebook or Pinterest. It’s been shared thousands of times because the pictures are beautiful. The pictures constantly appear on my Facebook feed from various pages. It makes it seem so remote, hidden, and undiscovered. Although beautiful in person, it wasn’t what we expected. 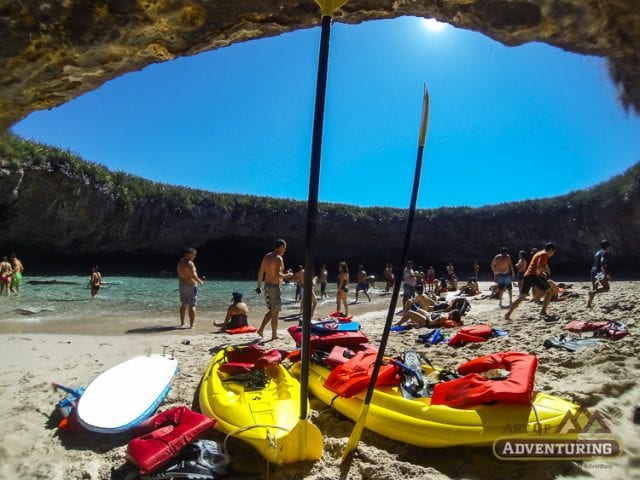 Marieta Islands are a small group of islands off the coast of Nayarit, Mexico. Originally formed by volcanic activity, a set of bomb testing in the early 1900’s created beautiful caves and rock formations that we see today. The islands are now protected by the Mexican government for conservation purposes.

The beach was PACKED. There must’ve easily been over a hundred people inside this tiny cave beach. It was the beginning of January which is the busiest time of the year but I didn’t expect it to be this crazy. Luckily our small intimate boat had less than 20 people unlike some of the other huge boats that had over 80 people. 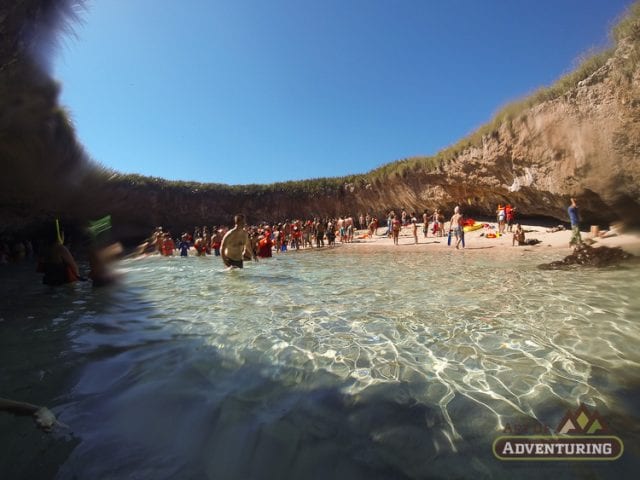 Some of our friends went in November and they had a totally different experience of the island. It wasn’t nearly as packed.  Maybe this means I need to go back in the low season. But the high season is exactly when whale watching is at its best. I got to see a dozen or so whales jumping. The boat ride and whale watching was the best part about the trip to the Marieta Islands, honestly. 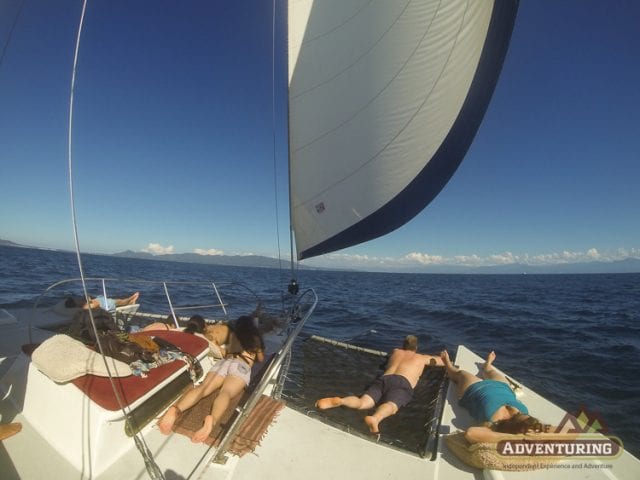 To get to Playa de Amor (the hidden beach) you have to swim to the island then go underneath a cave. The water current was rather strong, especially inside the cave. If you’re not a very good swimmer, be prepared. The company didn’t really explain much about the islands nor that it required a great deal of swimming which would have been helpful for those that couldn’t swim well. 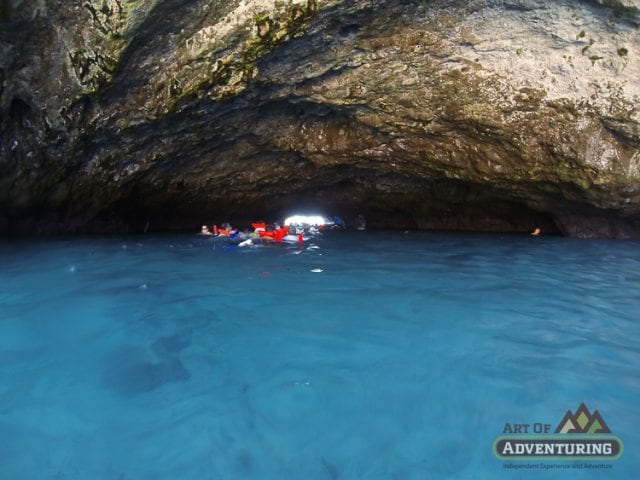 The company that took us to Marieta Islands was called Sayulita Sailing Exportations which is located near the bridge and entrance of Sayulita.  We paid $80 per person per adult. The price includes unlimited drinks, breakfast, lunch, and snacks. It was a fantastic boat and crew and I definitely recommend them.

Ever Thought About Living in Mexico?  Why Not Try Sayulita in Nayarit!

How to Find an Apartment in Sayulita

Living in Mexico: The Cost of Living in Sayulita 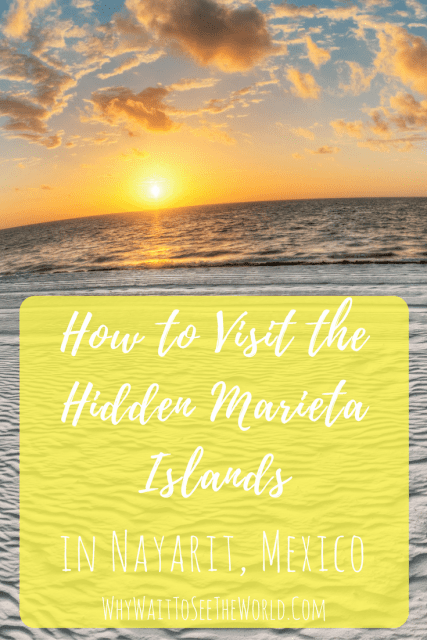 2 thoughts on “How To Visit The Hidden Marieta Islands”