If you know me at all you probably know which way I’m going to lean on this debate. I’ve traveled alone through several countries and continents, and while I mostly wander around with a boy by my side these days, I’m still a huge proponent of solo galavanting. 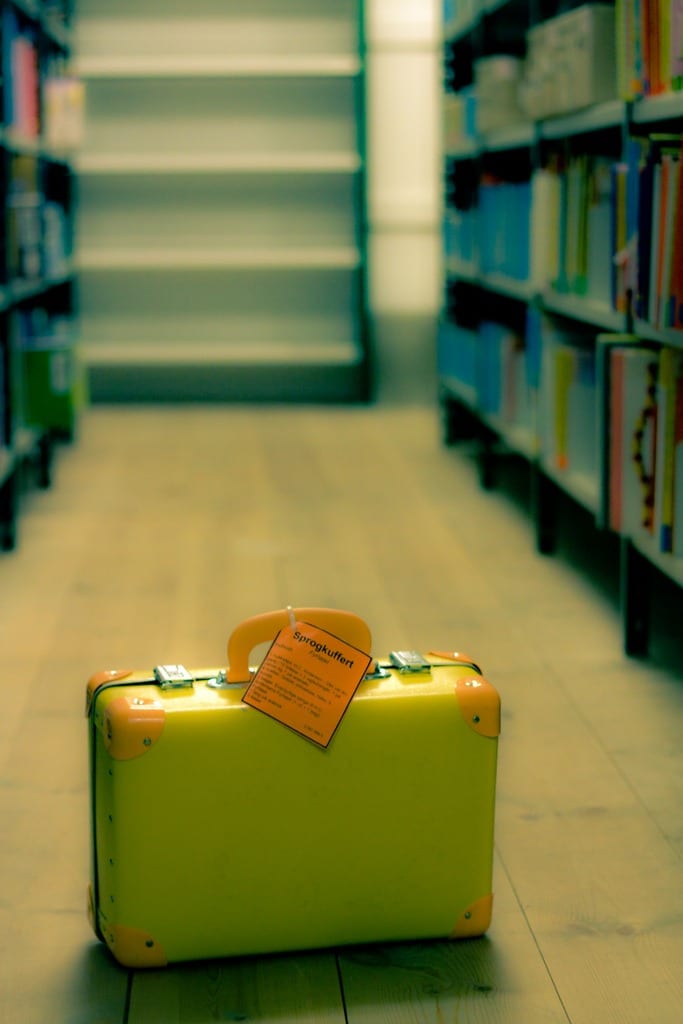 A few years back, when I was single and at an, erm, a speed dating event (I was supporting a friend OKAY?), I met this guy. This was back when I was living at home, planning my Asia trip, and weathering out an excruciating wait to go travel. This guy was the last in a long line of guys to ask me what I do. I told him I was quitting my job to travel around the world. Instead of the usual weird looks and skepticism, this guy’s face lit up.

“I’m going to travel around the world too! I’ve got my itinerary all mapped out.”

“That’s awesome!!” I said, totally shocked, “when are you going?”

“As soon as I meet the right girl to go with me.”

Something about the schlubby, uninspired look of this guy told me he may have been waiting for awhile already. I’m pretty sure he’s still out there somewhere waiting for the right lady with the exact same dream as him.

The thing about waiting for the right person to come with you? It’s an excuse. It’s a reason not to take the steps that you are scared to take. I’m not saying it’s wrong to want a travel companion. But there is something kind of wrong about sitting around, waiting for some guy or girl to show up so your life can begin. 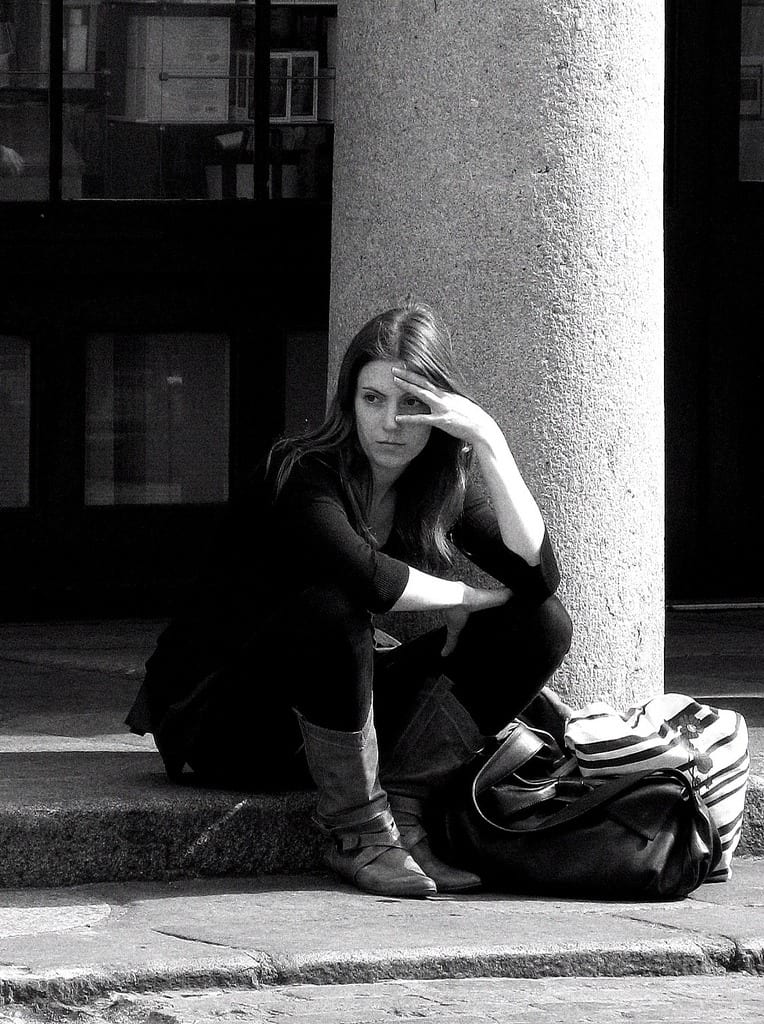 Along with these people waiting for the right person, are the people who’ve found someone awesome, but they can’t sell them on the idea. I get their emails in my inbox, asking how they can convince their boyfriend/girlfriend/friend whatever to come travel with them. To quote wise Christine from Almost Fearless:

You just can’t pin your dreams on someone else, someone who might not share those same ideas. It’s not practical, it won’t make you happy, and it definitely won’t get you out your front door.

When I made the commitment to go travel, I knew I was making a decision to go it alone. “Isn’t there someone who wants to go with you?” my mom would ask pleadingly, “one of your friends maybe?” No Mom, nobody I know is crazy enough to take a year away from their careers and backpack around the world. Except me that is.

So I set my sights on what I wanted, and, as the story goes, the universe rewarded me with a travel companion I never planned on. Someone who shares my rare values and attitudes about travel. It could just as easily not have though, and then I would have kept on keeping on on my own. Not just because I enjoy it, but because there would be no other option. It’s not bravery. I’m not an outgoing person. I’m not bold, and I hate asking for directions or fumbling in a different language. If I can hack it, so can you. Even if you loathe every minute you’ll come out better on the other side. You won’t hate it though, because instead of sitting home looking for someone else, you’ll be out in the world, looking for yourself.

Okay that last line was hokey, but my point still stands. Don’t wait for someone else to make your life happen. Go out and earn it yourself.

58 thoughts on “Who Are You Waiting For? One Very Good Reason to Travel Solo”