It’s getting to be that time of year again, when we start reflecting on all the places we’ve been this past year and start making plans and goals for the next year.

Last year I made a wishlist for myself, that included Central America, the UK and New Zealand. While I did manage to do some of the US and Mexico exploration I talked about, and I’ll finally be headed back to Asia later this week, I never made it to most of the places I mentioned.

This post is the last of a series I’ve written in conjunction with Contiki Vacations. They have a ton of really cool trips all over the world (small group tours too, not just those big bus excursions). They’ve also got a bunch of new destinations like Japan, Colombia and Morocco that sound really cool. I spent some time searching through their site in search of travel inspiration and I’ve once again put together a tentative list for 2015.

So if time and money were no object, here is where I would like to go next year: 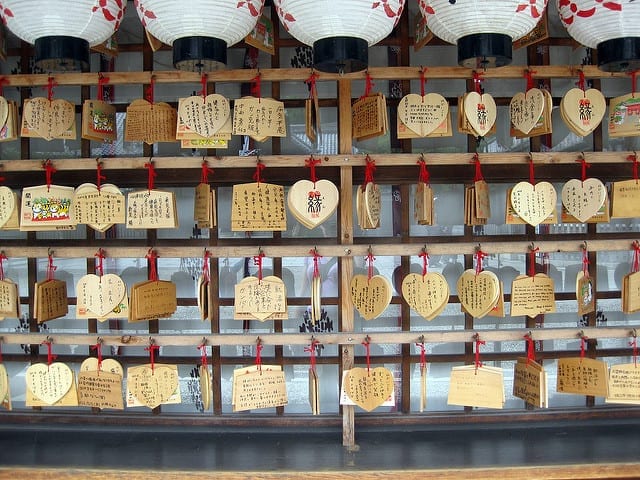 Yes, I’ve already been to Japan, but Mike hasn’t and it’s his number one dream country. Now that we are living on the West Coast and flights seem more viable, we’re hoping to make it happen this Spring. Ideally we would like to spend maybe 6 weeks exploring the country- 2 or 3 weeks of sightseeing and a few weeks of living and working in one spot. I’m really excited to return to the land of delicious food, amazing history and unstoppable kawaii. 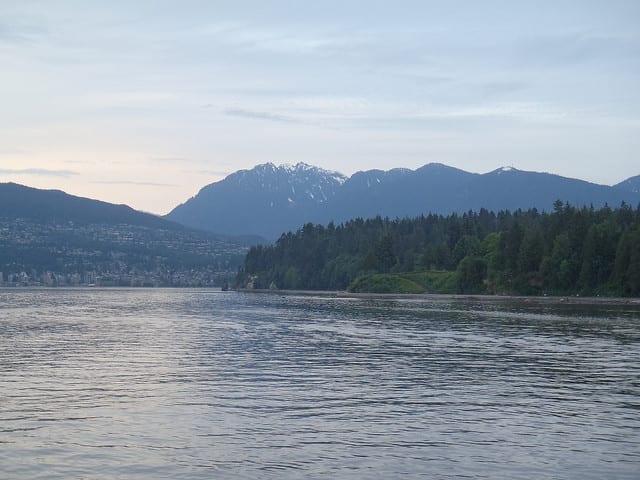 This gorgeous part of Canada is our nearby neighbor now. Mike and I scored tickets to several games of the Women’s World Cup in Vancouver (!!), so we will definitely be headed up there in June for that, and maybe we’ll do a bit more exploring of the province while we’re at it. 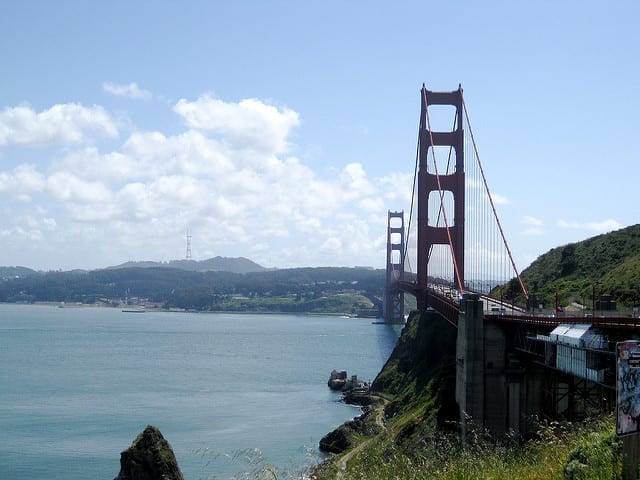 Now that I’m back living in the US there is a lot of potential US travel on my radar. For starters I will be speaking at the Women in Travel Summit in Boston this March. I will probably also take some time to visit friends in San Francisco and it’s been a long time since I’ve been down to New York. Mike and I have also talked about finding a cheap flight from Seattle to Hawaii when the rain and gray gets to be too much. 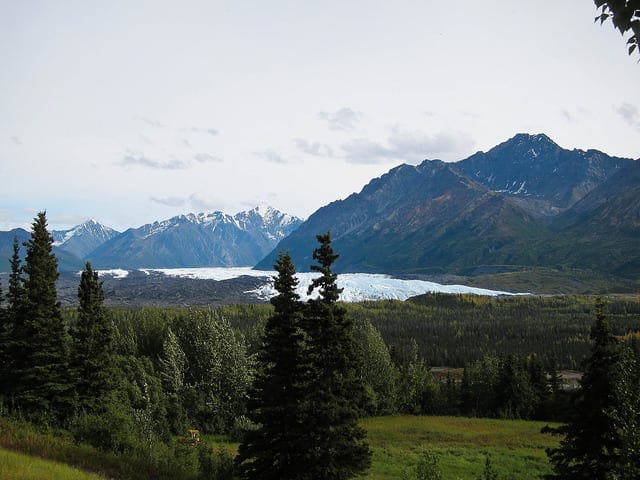 My Mom and I are tentatively planning an Alaskan cruise for next summer. In the past I’ve been to Anchorage but there is a lot more to see up there and a cruise would be a fun way to do it. I can’t remember the last time I took a trip with my Mom so that should be a blast. 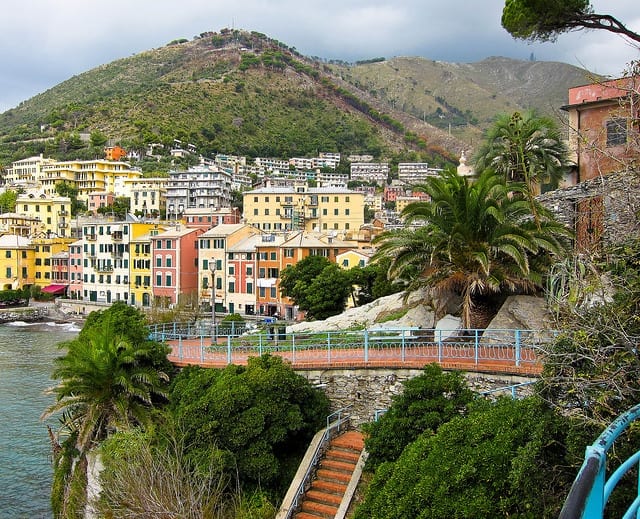 Now that Mike finally has his Italian citizenship sorted out it’s time to start planning another trip to the motherland. On our next trip to Italy I would really like to explore the southern part of the country: Naples, where some of my family comes from, Calabria, where most of Mike’s is from and maybe even Sicily. The food alone is incentive enough to find a way to make this happen. 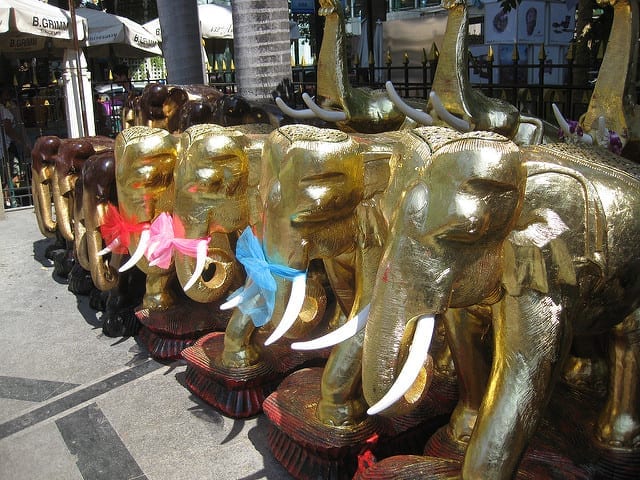 Next fall’s TBEX is in Bangkok, and that is the flimsy excuse I need to set my sites on a trip to South East Asia next year. A lot of variable surround this one, but if the starts align I would be thrilled to return to Thailand and maybe tack on a new country like Burma or Malaysia. Fingers crossed! 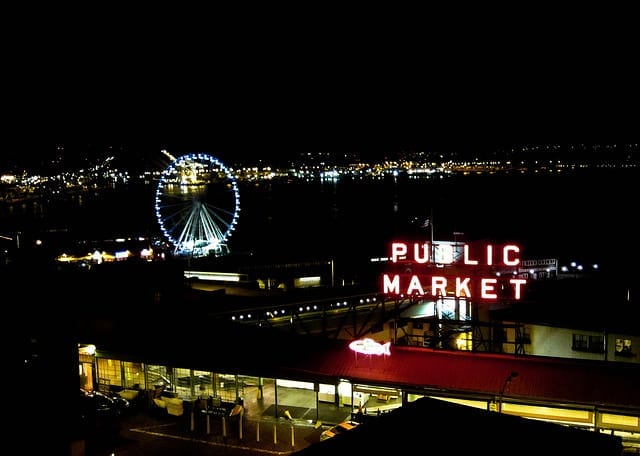 Maybe that sounds like a cop-out because, well I live here. One of my goals for 2015 though is to spend a good chunk of time at home, getting to know my new city and the surrounding area. My immediate inclination is always to fill my schedule with travel plans, but I’m trying to make time to become a local too!

Of course, given the nature of my work there is no limit to where I might possibly end up. For example I had no idea last year that I would be visiting Sri Lanka, and I’m on my way there right now! It’s a crazy life but I love it.