Japan in the spring seems to be the dream for many travelers. Perhaps this is because the image of Japan is often tied to the country’s stunning cherry blossom displays, and unique hanami (flower viewing parties). Understandably, this makes spring one of the most popular times of year to visit. While spring is an undeniably lovely time to see Japan, here are a few reasons why autumn is an equally wonderful time to plan your trip.

The Weather is Beautiful 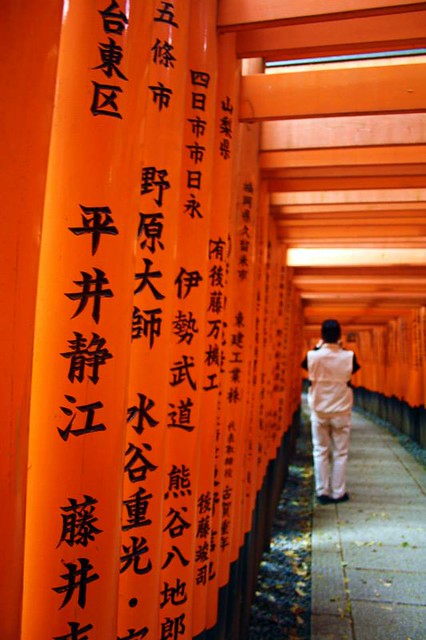 That said, the weather in autumn is almost universally lovely across Japan. Rainfall is minimal and the weather is warm, with temperatures ranging from 50 to 70 °F (but again, this will vary a bit as you move north or south). It’s perfect sightseeing weather – clear, pleasant, and without any of the sticky humidity that often slows down summer travelers.

Koyo are Just as Cool as Sakura

Many people are familiar with Japan’s tradition of viewing cherry blossoms, or sakura, in the spring; but fewer have heard of the country’s appreciation for autumn leaves, or koyo. Similar to cherry blossoms, the “koyo front” is tracked carefully as the changing leaf colors make their way from the north to the lower elevations of central and southern Japan.

It’s much easier to plan a trip around koyo because the leaf colors can be enjoyed for much longer than sakura, which often bloom for just a week. The koyo season typically starts around mid-September in the country’s mountains. During this first part of the season, many people go for hikes to reach popular koyo spots. The leaf colors gradually spread to Tokyo and Kyoto around late November, where they can be viewed in parks and gardens. The red, orange, and yellow colors of the leaves are particularly gorgeous in temple gardens, where they add to the already ethereal atmosphere of the buildings themselves. Again, similar to cherry blossom activities in the spring, some gardens and temples also feature evening illuminations of the leaves.

There are Tons of Festivals 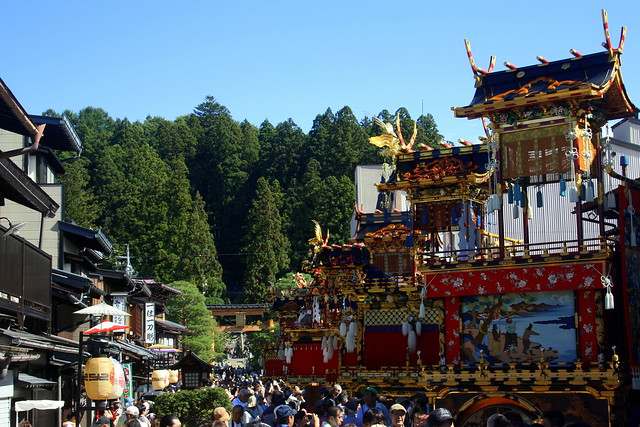 Festivals are happening almost every day of the year in Japan, with some estimating that the country hosts over 200,000 annual festivals. You can certainly see a festival regardless of when you visit, but a lot of particularly awesome festivals are held in autumn. As you might expect, many autumn festivals are focused on giving thanks for the harvest. Additionally, a lot of universities hold festivals to commemorate the beginning of the new school year. Oktoberfest-style beer festivals are also popular around this time, and these quirky Japanese-German cultural mash-ups are definitely worth seeing. 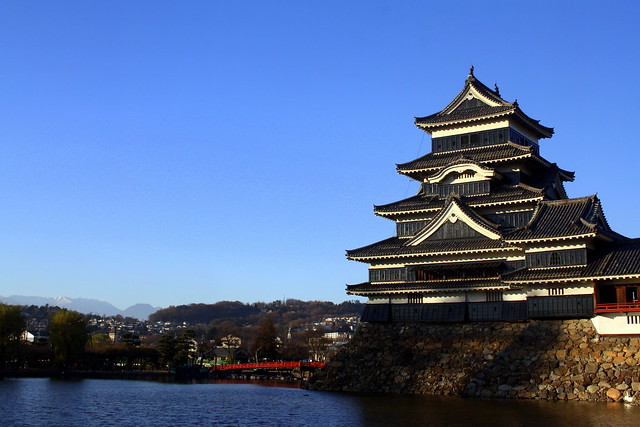 Of course, it’s almost impossible to predict exactly when flights to Japan will be most affordable for you, but you can often score decent deals for autumn. September to December is generally considered to be part of the country’s shoulder season. Prices aren’t at their lowest (that would be during the cold months of January to March), but they’re typically cheaper than the summer high season or even the cherry blossom frenzy of spring. As an added bonus, although some of the most popular koyo spots can get crowded, the attractions are also generally less busy.