The last couple months have been heavy travel times for Mike and I, which is always fun but exhausting too. By the end I usually just want to curl up on my couch and mainline Orange is the New Black.

Nonetheless we have one more trip to take this month before we can rest. One we’ve been planning since before we even officially moved to Seattle last summer: we’re going to watch the Women’s World Cup in Vancouver.

When I tell people about their trip the reactions range from excitement to confusion to surprise that there even IS a Woman’s World Cup. Compared to last year’s Men’s World Cup the event hasn’t gotten quite the pop culture play time, which is a shame because it’s a pretty awesome event.

Here’s why we’re going out of our way to attend: 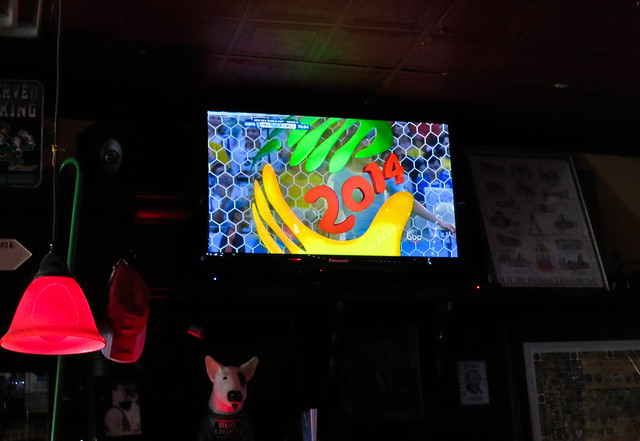 I’ve never been a sport’s enthusiast. I can tolerate a baseball or hockey game (if there is beer involved) but I won’t actively seek one out. When Mike introduced me to soccer (we actually met during the 2010 World Cup) though, something clicked. Soccer is fast and fun and easy to understand, even for me.I just like it.

Mike on the other hand, grew up Argentinean and thus has always been a passionate soccer fan. I’ll never reach his level of intensity, but it’s become a fun thing for us to do together. We followed the 2014 World Cup closely. Now that we’re in Seattle we have season tickets to the Sounders. We haven’t been to a Reign FC game yet, but it’s on the agenda. 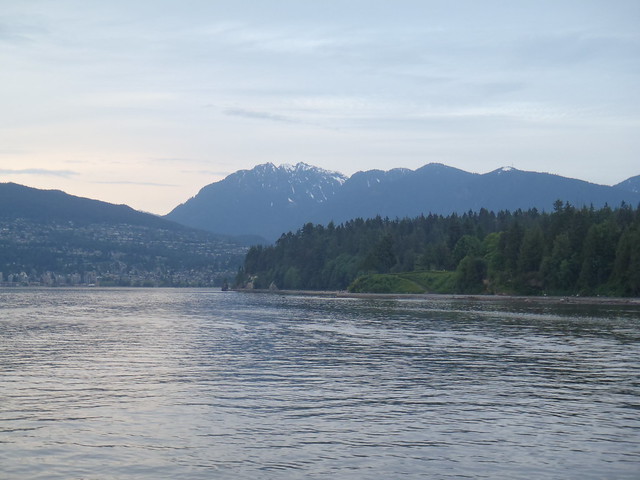 I would be lying if I said this isn’t the biggest argument for going. The next men’s World Cup isn’t until 2018, and it’s in Russia. The one after that, in 2022 is in Qatar (probably). I’m pretty ethically opposed to going to either of those events, which means it could be another 11 years until there is a World Cup I’d consider attending.

The women’s World Cup though, could not be any more convenient. Canada is fast, easy and cheap to visit right now, and Vancouver is just a 4 hour bus ride from Seattle. How could we possibly miss a chance to go to a World Cup that’s practically in our own back yard?

For some reason tons of people who cheered along the US in the 2014 World Cup don’t even realize that the Women’s World Cup is happening right now. This is a shame because women’s soccer is just as exciting as the men’s sport. Maybe even more so because the US Women’s team has a very strong chance of going all the way.

While they are often overlooked and sometimes actively discriminated against, women’s soccer is entertaining, exciting and it matters a lot. Mike and I strongly believe that, and we want to be a part of supporting it. 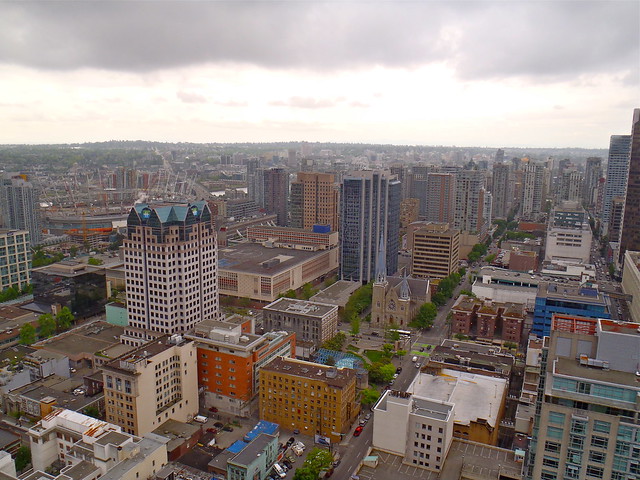 Of course, I’ve been wanting to take a trip to Vancouver since we decided to move to Seattle in the first place. I went for TBEX years ago, and I remember a shockingly beautiful city full of culture and interest.

We’ve got a great Coal Harbor apartment, thanks to Flipkey, and we’ll be teleworking and exploring Vancouver for an entire week. I’m already making lists of places I want to eat (any recommendations for Chinese?) and places I want to show Mike in between the four games we have tickets to.

To Cheer the USA! 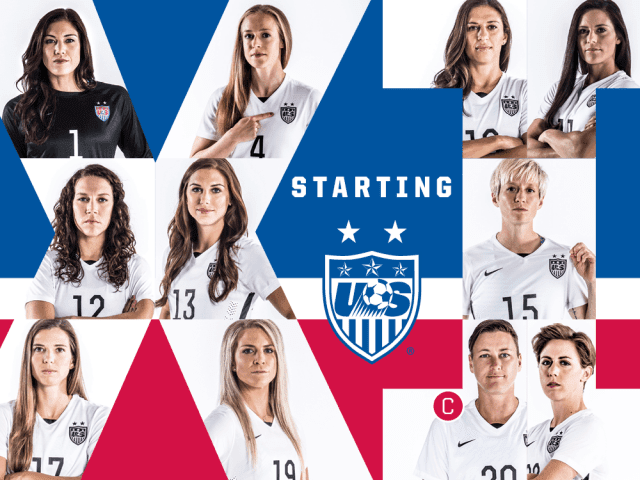 Did I mention we might actually win this one? That is pretty exciting! The US Men’s team is pretty entertaining to watch but I am not sure we’ll see them win a World Cup any time soon. So how could I pass up a chance to see the women clean it up?

I still remember watching Brandi Chastain take that final penalty kick and win US Glory in 1999. I watched it on TV and, while it didn’t turn me into a soccer fan right then, I knew I was watching something significant, important and powerful. It was the epitome of the Girl Power, something more than just a useless Spice Girls slogan.

How amazing would it be to see something like that again?

Are you watching the Women’s World Cup?

Flipkey paid for part of our rental in Vancouver.