Over five years ago, a few months after graduating from college, I embarked on my biggest adventure to date: a year-long working holiday in Australia. I heard about the visa online, which would allow me, as someone 18-30, to work in Australia for a year in two six-month stints and travel along the way. Other nationalities had the option of a second year. I liked the idea of being able to work abroad. But I’d never traveled for so long and certainly not so far away. But most importantly, I’d never had to support myself. Sure, I’d had jobs in college, including stints as a waitress and law firm office assistant, but they were mostly to support my weekend activities. This would be an adjustment.

Saving Up for the Big Adventure 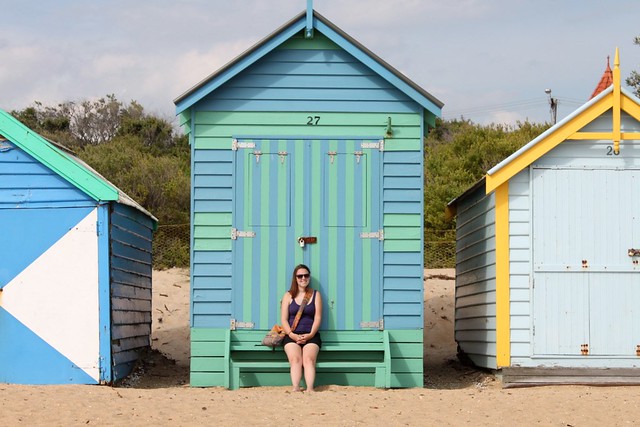 As soon as I decided to go, I started saving up. I set a number in my head, but wasn’t exactly sure how much I would need. I sold my furniture on Craigslist, cashed in my clothing at a secondhand store, picked up odd jobs around my community, and buckled down. Three months after starting the savings, I had only saved enough to pay for my visa and my flight, about $1500, but nothing more. Four months afterwards, I was ready to go but I saved less than the amount that the Australian government suggested. I figured I would be fine.

The Ugly Truth of Living in Australia 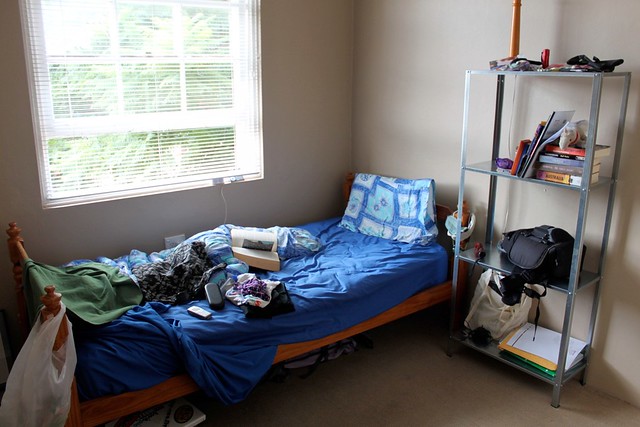 I knew that the American dollar and the Australian dollar were about even, but what I didn’t know was how many more of those Australian dollars I’d need to buy the same things back home. My first few weeks Down Under were a big adjustment to say the least. I’d earmarked certain amounts for living and traveling, but it turns out my figures were off by a lot. For example, I estimated $900 for hostels and $3,600 for food and drink for the first few months until I got on my feet. But instead, I stayed rent-free with my then-boyfriend and spent almost the entirety on meals out and a road trip to Adelaide and back. Upon returning back in Sydney, I was frantic to get a job.

How I Saved For Travel 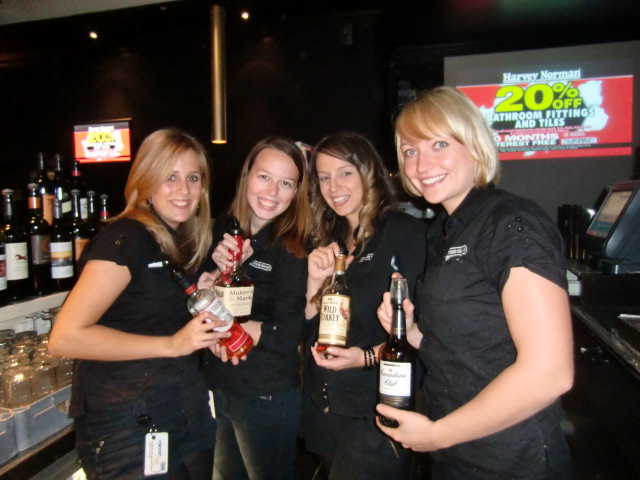 Since I didn’t save nearly enough and didn’t factor in the high cost of living in Australia and especially in Sydney, finding a job was priority number one. I set up an Australian bank account, which offset the high transaction rates I was experiencing from my American account, as I started the job hunt.

The job market in Australia is fairly good, especially for those traveling on these types of visas and looking for hospitality jobs. I’d worked as a waitress back home and knew that would be an easy fit, so I printed out resumes and handed them out as many places as I could find. But it wasn’t until I took my Responsible Service of Alcohol course, a requirement of servers in Australia, that I found a job that very day. I’d been to this particular bar previously and spoken to one of the employees so I knew they were hiring. I briefly spoke with the manager and was told to start the next week.

For six months, I worked as a bartender at a pub attached to a hotel in Circular Quay. Every day on the train I got to see the Opera House and Harbour Bridge. But apart from its ideal location, it was like any other job. There were highs and lows. I worked fairly regular hours, from 5 pm to midnight during the week and 12 pm to midnight on Fridays. The pay was great, at $18 per hour, and included tips even though it’s not popular to tip in Australia. I also had a shift meal and a superannuation, or retirement, account. The schedule allowed me to spend mornings and weekends exploring the city while still saving up.

I lived in a shared apartment later on during my time in Sydney, which cost about $750 per month for a small furnished room, shared bathroom, kitchen and laundry. It was a short walk to the train station and very convenient for work. Despite paying rent, I was still able to save up for future travels by eating meals at home and work, limiting extra activities for those six months, and taking advantage of Sydney’s free activities. They hold festivals frequently and some of the best places, like the beaches, are totally free. 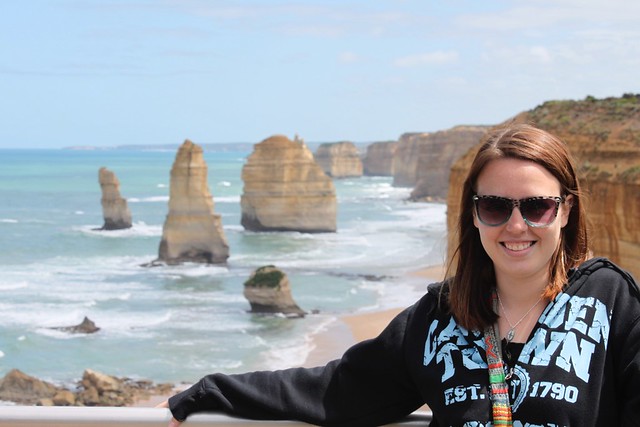 This was the first time I’d ever fully supported myself. I was able to set a budget for myself and set aside a monthly amount to pay for rent and save most of the rest. Despite the fact that sometimes I ate junk like blocks of cheese and canned chicken to save money, I lived comfortably. I still enjoyed my time there and made some great friends. I didn’t spend money on luxuries like weekend getaways during these months and instead took day trips close to home. I wasn’t a coffee drinker back then, so my only splurge was a glass of wine after working 12 hour shifts on Fridays.

My budgeting skills have carried over, even five years later, as I know what I don’t need to spend money on. I have become much better at saving more than I think I’ll need, rather than less, for a big trip. And, of course, I still know how to make a great cocktail!

Caroline Eubanks is a freelance writer and travel blogger at Caroline in the City. After graduating from college, she moved to Australia for a year. She has since continued traveling at a slow pace around the world.

Caroline Eubanks is a freelance writer and travel blogger living in Atlanta, GA. She is Southern by birth, but a traveler by fate. She enjoys drinking Cokes for breakfast, shamelessly flashing press passes and adding pins to her travel map. Check out her blog, Caroline In the City, at Caroline in the City or on Twitter (@cairinthecity).

3 thoughts on “How a Working Holiday Taught Me Financial Responsibility”