The response you might receive when asking about the Gold Coast would generally involve anything except for being classy.  Surfers Paradise, schoolies and parties galore have turned the area’s reputation into something a bit more sinful, which isn’t necessarily a bad thing (sinful can be fun), but when it turns trashy – that can be an issue.  With that in mind, I give you the do’s and don’ts of keeping it classy on a visit to the Gold Coast in Australia. 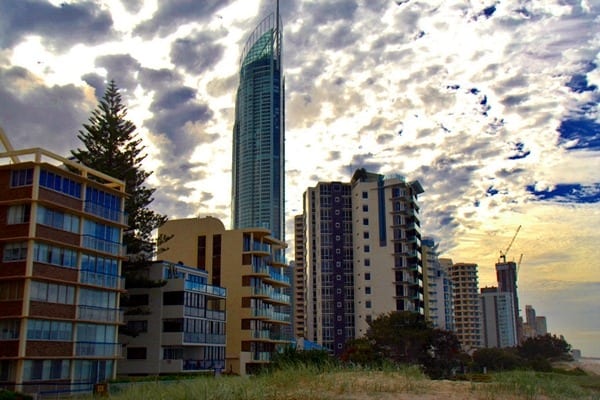 Don’t Go During Schoolies. Don’t go near schoolies, and definitely don’t touch them if you are not a schoolie yourself.  Schoolies are recent high school grads, and thousands and thousands of schoolies congregate each year for a week or two in the Gold Coast for a massive party.  You can imagine this being something resembling a Spring Break with hormones and drinking going out of control.  So, if you are someone who is there and above the schoolies age, that is just plain creepy.

Do Go in the Shoulder Season. Going to the Gold Coast in the shoulder season can result in cheap hostels and hotels, and it can just mean there are just fewer people to deal with.  The weather won’t be too hot or too cold, and your chance of running into schoolies is at a minimum.

Don’t Stay in Surfers Paradise. Surfers is the party town in the old Goldy.  You’ll have pub and club crawls galore happening in this area, which means you could get mixed up in the action on your nights out.  Backpacker hostels are targeted to those wanting to get their drink on, which isn’t a bad thing if you are able to do it with a little restraint. 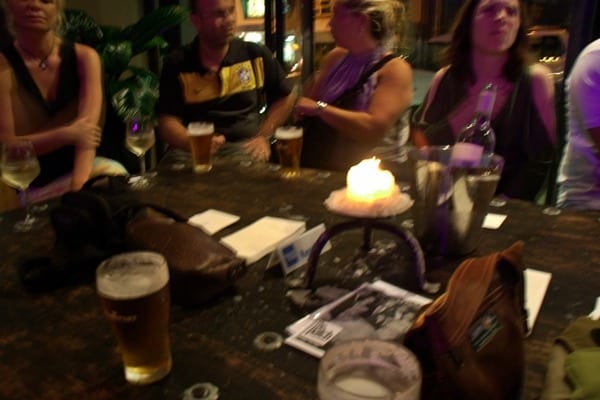 Do Stay in Coolangatta. Coolangatta is a more laid-back town on the Gold Coast where you can go to get away from the commotion and focus on what’s important:  relaxing and surfing.  I was thoroughly impressed with my recent stay in the area, and with the choices for accommodation being so awesome, and so close to the beach, you can’t lose!

Don’t Go on the Pub and Club Crawls. Look, if you want to stay away from the not-so-classy side of the Gold Coast, then going on booze crawls is probably a bad idea. Sometimes these have a habit of getting out of hand, and who knows if you’ll even remember the night out in the first place.

Do Have Cocktails at Qbar. Qbar is at the top of the Q1 building, the tallest residential tower in the world, and it is worth a stop.  In the evening, the Qbar’s bar is lit up in a pink marble, and the lights of the coast are in full force.  And, did I mention the cocktails are amazing?  I had a pina colada to die for!

Don’t Spend All Your Money on the Nightlife. There’s more to the Gold Coast than the nightlife, so save some of that money to take part in other activities.  You can take up surfing, go to theme parks, cool off in water parks, bungy jump and sky dive in this popular getaway location.

Do Spend Some Money at Currumbin Wildlife Sanctuary. Wildlife sanctuary – how can you not visit?  It’s at Currumbin that you can cuddle a koala, feed kangaroos and hold a baby crocodile. But, did you know that your entry fee gives you full access to a zip-lining obstacle course?  If that doesn’t sell you, then the fact that Currumbin is a non-profit organization that spends almost $600,000 on an animal hospital every year just might.  If you spend money here, then you’re actually helping the wildlife, which is always classy in my book. 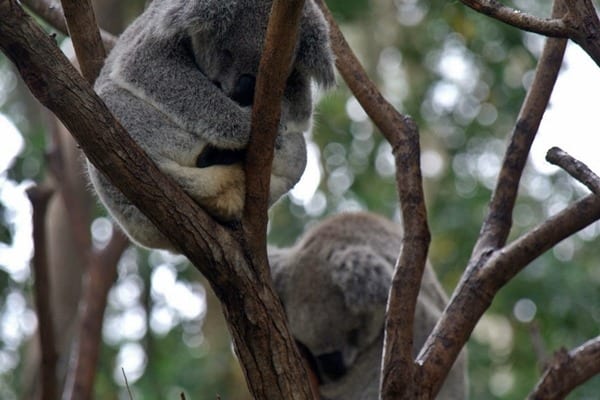 Of course, these are only suggestions on ways you can keep it classy while on a holiday in the Gold Coast.  Needs and wants vary by traveler, but being informed is always half the battle of making a trip what you expect.  Have a great time in the Gold Coast!

Brooke Schoenman is an American traveler turned Australia expat.  She writes about Australia travel on WhyGo Australia, an online travel guide with life.  Get in touch with her on Facebook and Twitter.