I haven’t been to Europe in two years (my last trip was the Finland, Rome and ITB Berlin jaunt in 2013) and a lot has changed in that time. I got married. My business grew and grew and grew. Meanwhile Mike now works full time at WooThemes, and together we have a life and home in Seattle. We’ve evolved from digital nomads to something totally different.

All of those are really awesome and good changes, but they have made planning travel pretty different. This trip to Europe will be the first multi-week trip we’ve been able to take together since we got back from Mexico a year ago (most of my escapades recently have been solo).

I’ve been to Europe a few times over the course of this blog, but this trip is a bit different then ones I’ve done in the past for a few reasons, all of which have to do with our current life and travel philosophy.

We have a Strict Itinerary 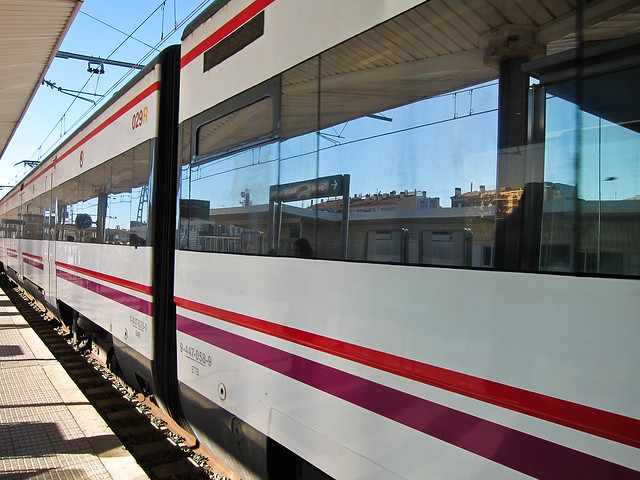 I have such a love/hate relationship with itineraries. I love to plan them, hate to follow them. Over the years I’ve managed to strike a pretty good balance between planning and not planning, but this trip I am letting my planning gene take control.

Because one of the not so-perky parts of having an employer is limited vacation time. Between this trip, Hawaii, and a couple of smaller trips planned for this summer we’ve completely maxed out Mike’s days off. He’ll be working during about half the trip (and I will too of course).This means that we’ll be working with a pretty strict schedule in terms of where we will be when.

I’m Working with (almost) No Sponsors 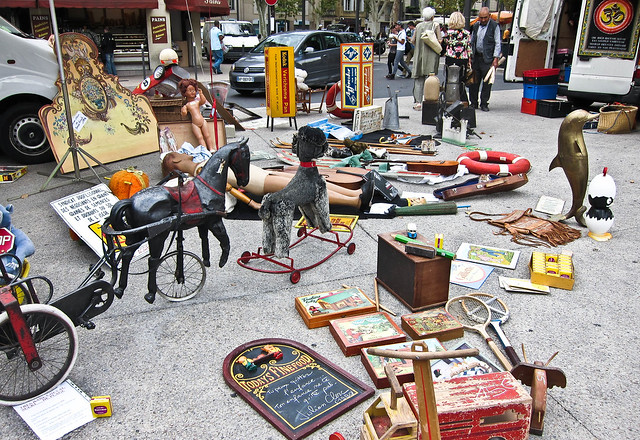 I’m pretty excited about this.

As a blogger is can be SO tempting to contact all the hotels, tour companies and more. With a blog of my size it’s not difficult to get comps at all. I’ve done this in the past many times, such as when we worked with Eurail and Hostelworld in 2012. I’ve seriously got nothing against this- it helps me travel, gives me content ideas and allows me to honestly evaluate different companies. It’s also a lot of work though, and generally not as fun.

So this trip we are traveling under our own steam. I turned down several press trips and other opportunities in favor of doing our own thing. It’s hard to say no to an all expense-paid river cruise, but I’m psyched to do my own thing.

There is a qualifier here: The entire starting point of this trip was that I’m speaking at TBEX Costa Brava, and the conference is paying for my plane ticket and hotel room for that portion of the trip. It’s not a true sponsorship, but it seemed like a good idea to be honest.

I’m also taking a food tour in Barcelona that a woman I met at WITS offered me. I just really love food tours you guys!

Originally I wanted to do 6 weeks in Europe, with longer stints in each location where we worked from the road. The final judgement on our 2014 taxes made this impossible (being a freelancer is really terrible when it comes to tax times. Really terrible). So we cut back to just three weeks abroad and I picked the bits that were most important to me.

The upside? Thanks to trimming our vacation and to the strong US dollar against the Euro, we actually have more money to spend on a day to day basis. So no hostels for us this trip (no that I don’t love em), we’re doing rental apartments in local neighborhoods, sightseeing on our own terms and hopefully eating really, really well.

We’re not going to Italy.

I know! I got to pick my own itinerary and I didn’t even put Italy on it. We’ve spent extensive time in Italy on both of our last two trips to Europe. Even though Mike finally has his Italian citizenship, we decided to forego Italy this time around in favor of a new country for both of us.

So where ARE we going? 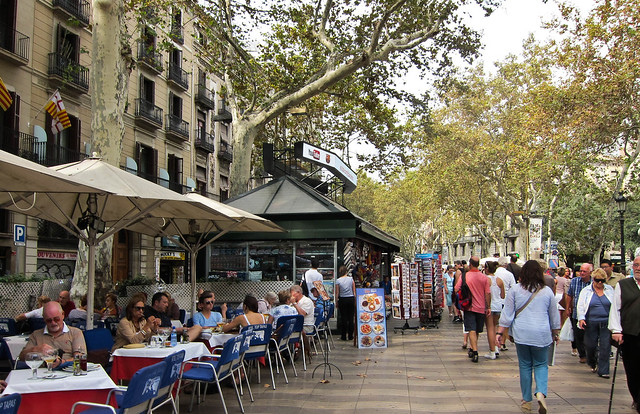 Mike and I are actually on separate flights to Barcelona (see conference buying my flight above), which is a little annoying, but we both land in Barcelona on April 26th. We’ve been before, but I’m looking forward to a few extra days here to hang out with friends, eat some yummy stuff and hopefully finally tour the Sagrada Familia.

Then we’ll head out to Costa Brava for TBEX. I’ve been to Girona (so lovely) but not Lloret Del Mar, so hopefully I’ll get to do a bit of exploring in between conference sessions. I will be speaking with Gary Arndt on on building a long-term future for your blog. I will also be giving out lots of hugs and networking until my voice goes hoarse.

Our new country! I love TBEX but I am always completely burnt out after such a social event, so it will be a relief to fly out to Porto the day after the conference ends. I wish we had longer than a week to spend in Portugal, but we’re hitting up two of the major cities and hopefully that, along with a day trip or two, will give us a snapshot of the country.

I actually don’t know a ton about what to see/do/eat in these two places so I would love some suggestions in the comments! 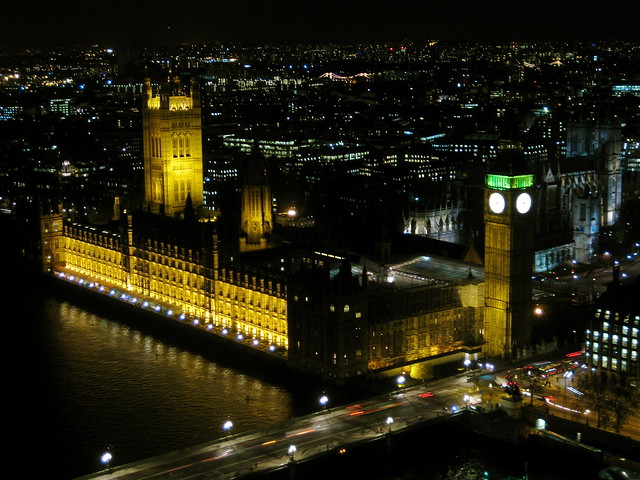 Oh man oh man oh man. Longtime readers will know just how big a deal this is for me. To get everyone else up to speed:

I used to live in London.

I haven’t been to London in over 5 years.

In short: I AM SO EXCITED TO BE GOING BACK TO LONDON. With my husband who has never been to London! I have to say that Mike is being very patient with my endless excitement and planning for this leg of the trip. I’m so excited to reconnect with one of my favorite places, catch up with old friends and hopefully show Mike at least part of why I love London so much.

We come back mid-May and have a brief break, but June is actually fully booked travel-wise as well, with trips to New Jersey for a wedding, Milwaukee for BlogHouse and Vancouver for the Women’s World Cup. I won’t really have time to exhale until July. Luckily busy is how I like it.

Any Suggestions for me on Barcelona, Portugal or London?