For such a small country Sri Lanka has a wealth of UNESCO World Heritage Sites. After all, it’s a country just bursting with culture and natural beauty. There are 8 in total and I was lucky enough to visit 5 of them in just a short week-long period, including the gorgeous colonial Old Town of Galle and the sacred Temple of the Tooth in Kandy.

If you’ve got a thing for ancient ruins, Sri Lanka’s got you covered there also. There are three ancient cities peeking out of the Sri Lankan highlands. There is Anuradhapura, an ancient city hidden in the jungle, Sigiriya, with it’s immense rock fortress and insane killer hornets (I climbed it, I was terrified). Then there is Polonnaruwa, which isn’t as flashy as the other two, but is fascinating all the same. 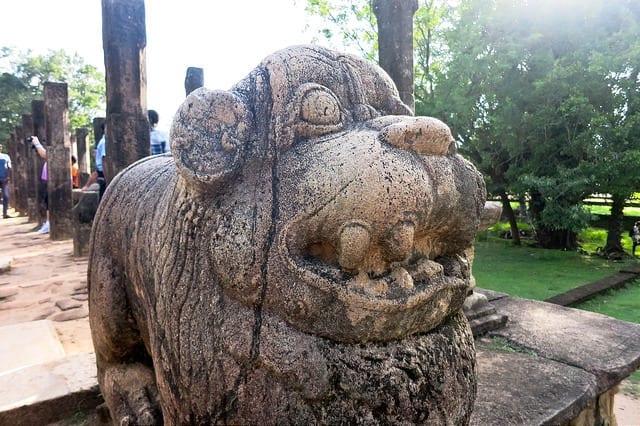 Polonnaruwa, in addition to being a huge mouthful of a name, was the base of  the second Kingdom of Sri Lanka after the city of Anuradhapura. It was the capital of the country from 993 until 1284, and during that 300 year period many palaces, temples and gardens were built.

The ancient city today exists in a varying state of preservation, ranging from near perfect stupas and buddhas to disintegrating blocks of buildings. The complex is sprawling but is easily explore on foot, by car, tuk tuk or even bicycle (We opted for the latter and it was very enjoyable to cruise along the flat roads with stupas all around).

The most exciting part of visiting Polonnaruwa and the other historical sites in Sri Lanka is the way past blends with present to create an unbreakable line. While politics have changed, religion has stayed the same for many Sri Lankans and worshippers still leave offerings  of flowers and light candles for the lovingly maintained buddhas throughout the site. It’s not just a place of history, but of pilgrimage.

Here were some of the highlights: 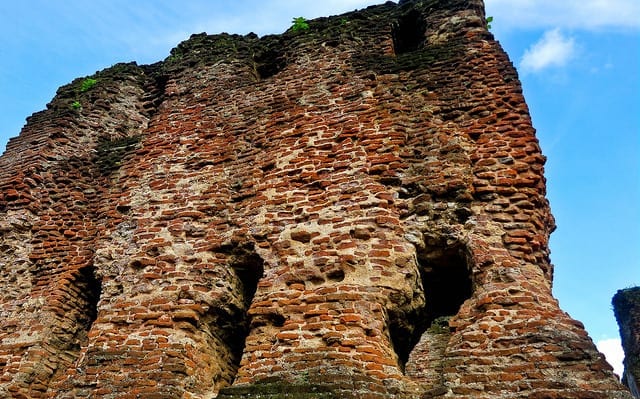 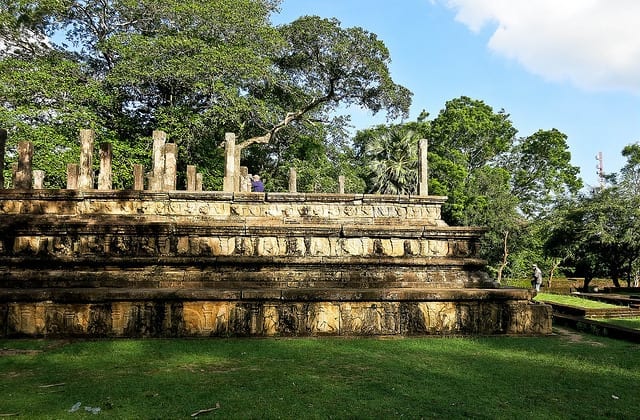 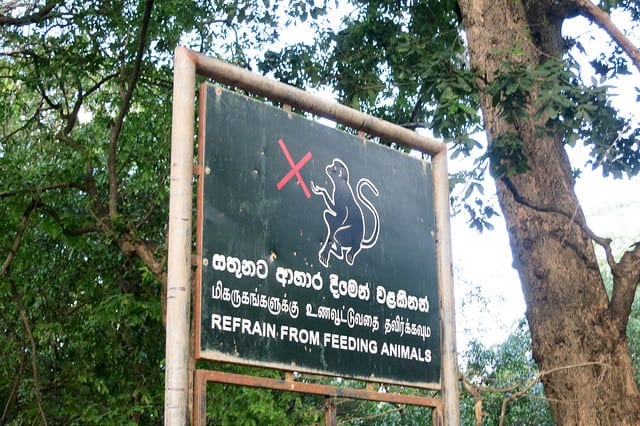 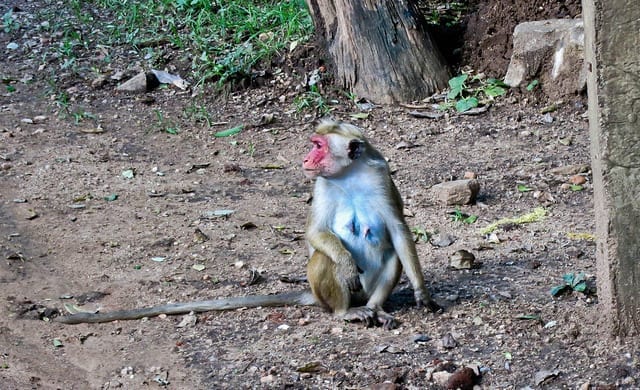 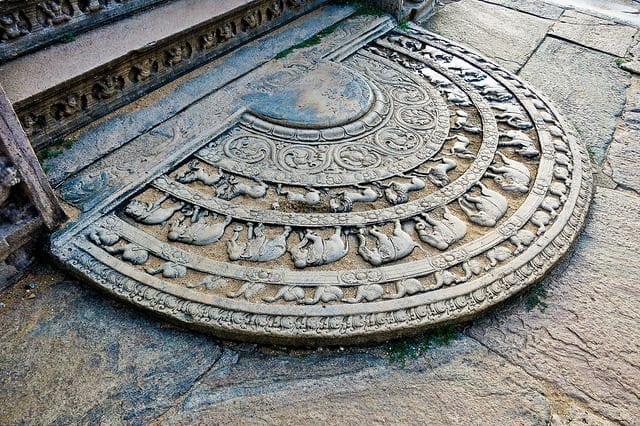 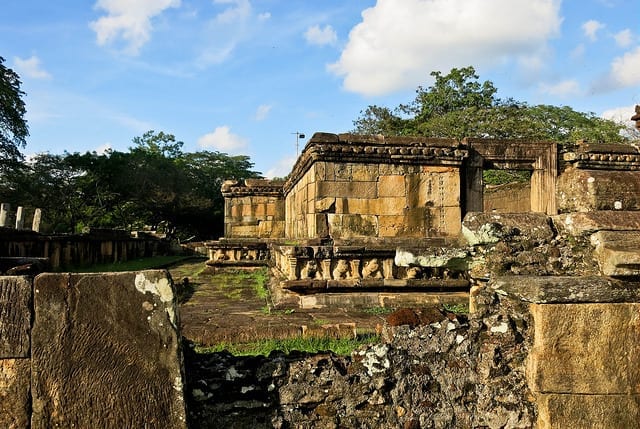 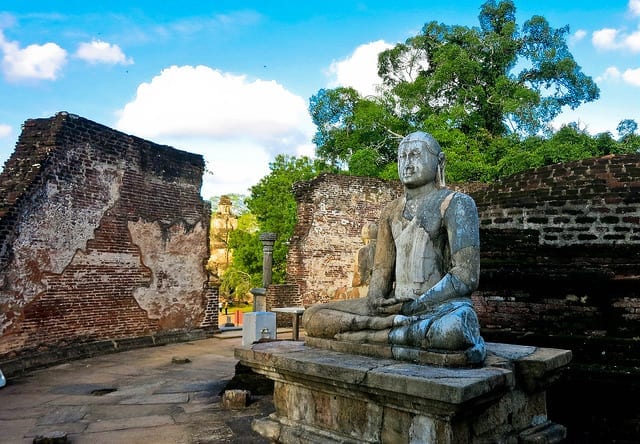 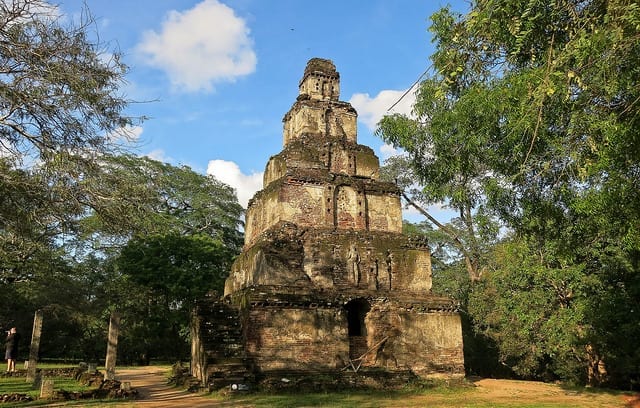 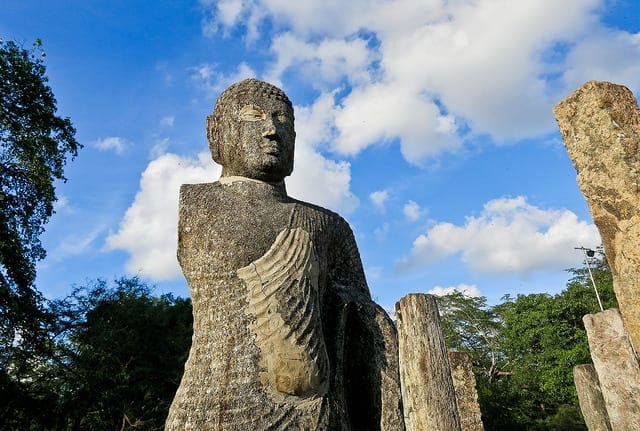 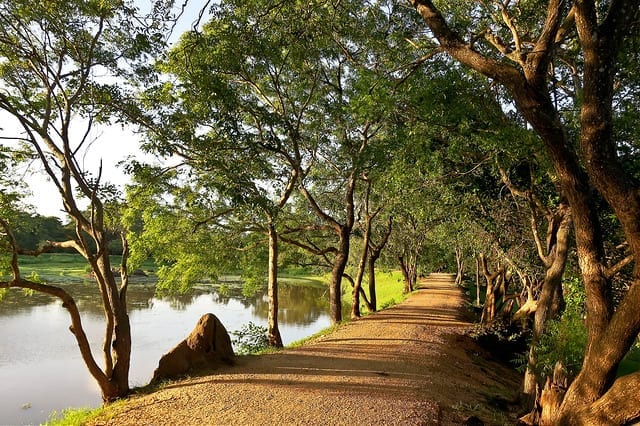 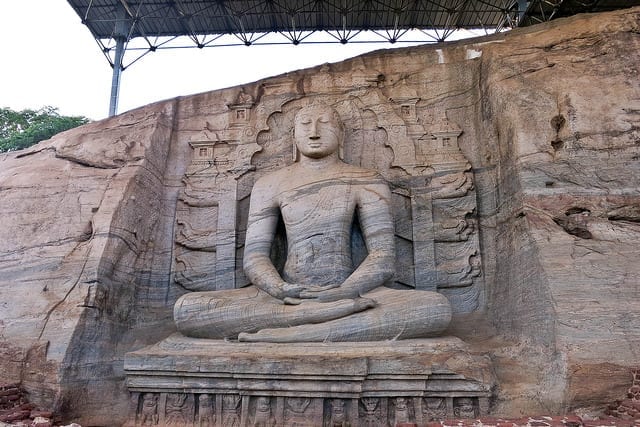 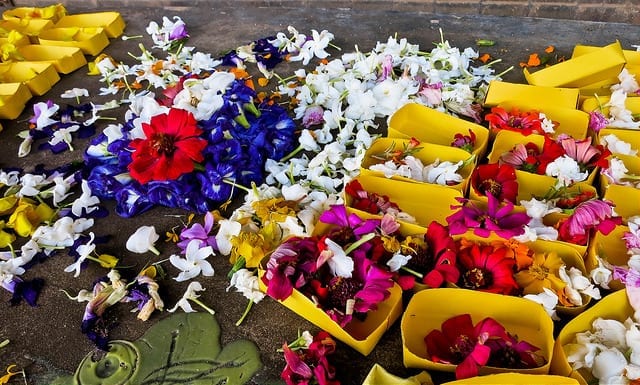 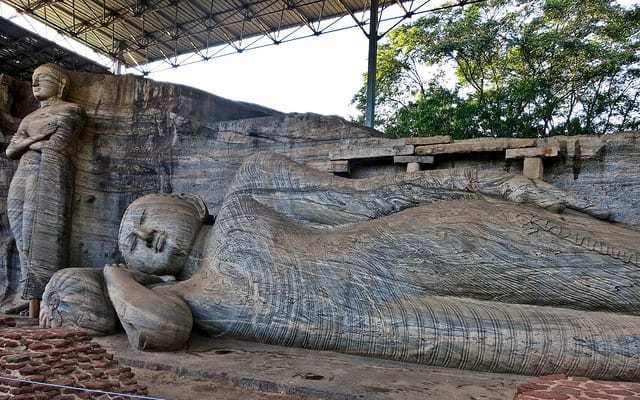 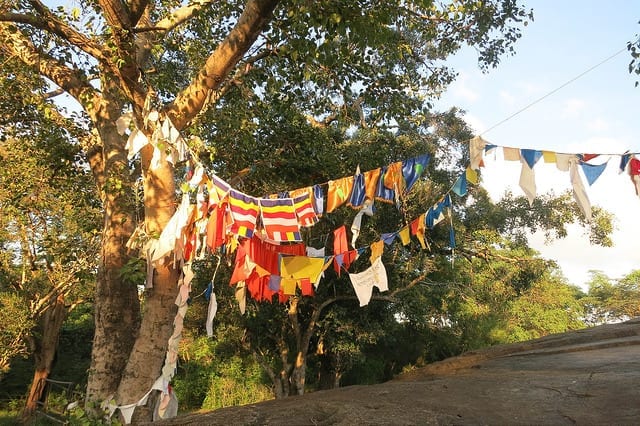 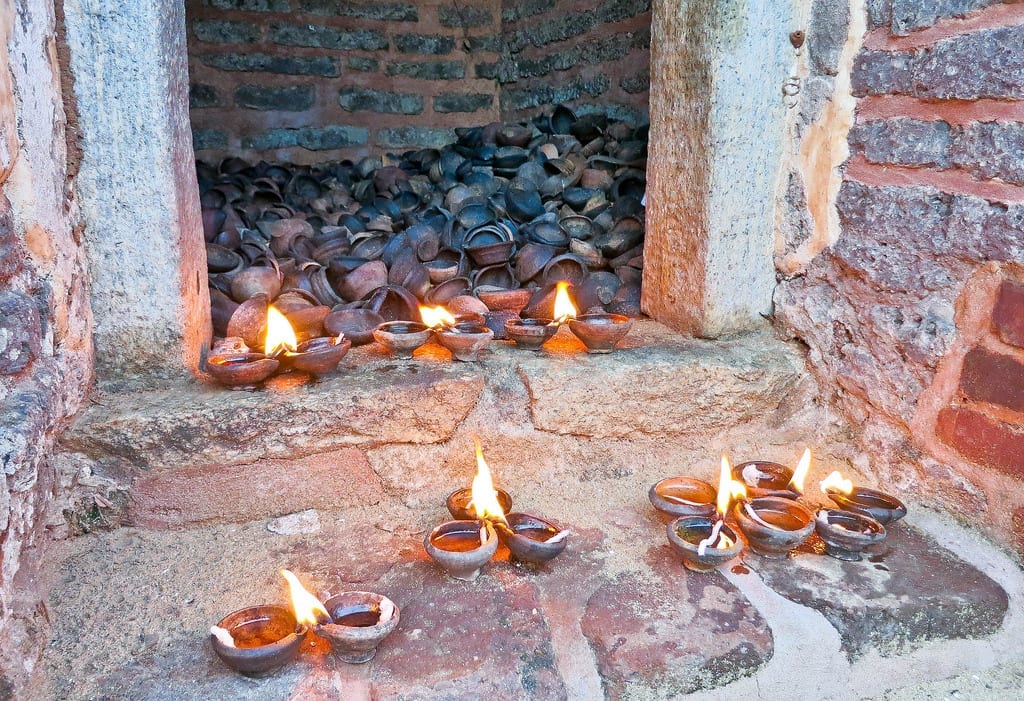 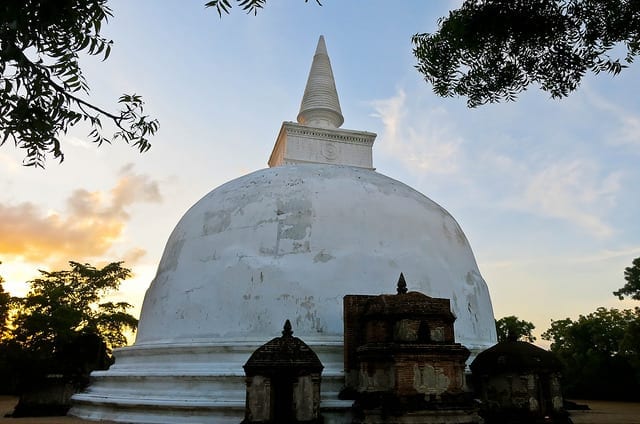 Polonnaruwa is in the North Central Province of Sri Lanka, 134 miles from Colombo and near the town of Habarana. You can visit via private driver, or bus (which will take 6-8 hours from Colombo, so plan on making it a multi-day excursion). We stayed nearby at the  Cinnamon Chaaya Village Habarana.

If you stay in the area it’s easy to visit nearby Sigiriya as well (I actually did both in one day but could easily have spent longer at both sites). Apply sunscreen, drink lots of water and wear appropriate clothing (skirts or pants that reach below the knee). Be prepared to remove your shoes to enter all holy areas. 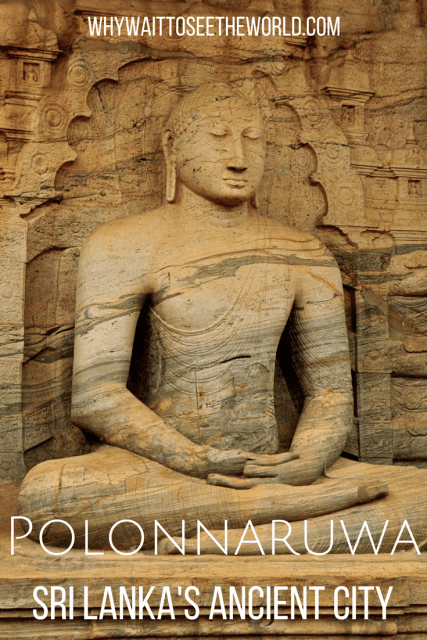