People ask me about my favorite country a lot, and it’s a ridiculously hard question to answer. I love so many place that I’ve been; it’s impossible to choose one. I usually end up mumbling some random combination of Italy, Colombia, Vietnam and Mexico. Oh and maybe Bosnia. I have eclectic tastes.

When I’m asked about my favorite city however, it’s a no brainer. I love London. 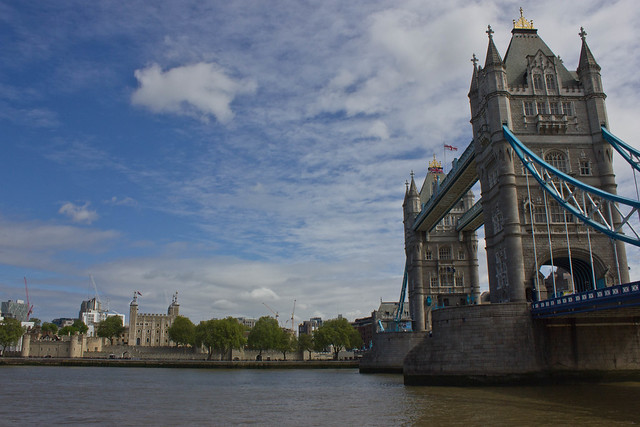 London is kind of like my first love. I studied abroad there and discovered my passion for travel while wandering its many neighborhoods. Then I moved there after graduation and spent a brilliant season working, partying and discovering every nook and cranny of the city. Each subsequent visit was a little more meaningful as I explored new sides of the city. I’m firmly convinced I could live in London and never ever get bored of its history, culture and diversity.

Our visit in May was the first time I’d been back to London since 2009. Five and a half years. Why did I stay away so long? No reason exactly. I was just busy exploring other parts of the world, and never had a good excuse to go. In that span of time I’ve probably been to three dozen countries and fallen in and out of love with dozens of cities. I met my husband and married him. I settled down on the other side of the world. I was busy living, and London just wasn’t in the plan.

So obviously, coming back after so long was very strange. I am a completely different person now, and my last visit to London was so long ago. Would things still be the same?

To further up the stakes, I was visiting with Mike, who had NEVER been to London. For years he has listened to me wax poetic about the place. How could it possibly live up to the hype? How could I make Mike understand my passion, with such little time to work with?

So do I still love London? 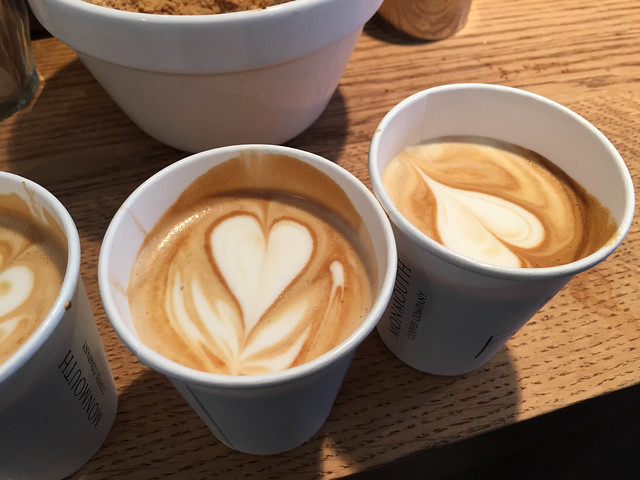 As it turns out, London has changed a little, and I have changed a lot, but it’s overall still the same hectic big city with hidden depths I’ve always loved. A few more bikes in the street now, a lot more cell phones on the tube, but in a city that is over 2000 years old, 5 years is basically no time at all.

It was trying to illustrate the magnificence of London to someone else that proved hard. We were in London for almost a full week, but Mike had to work for a big chunk of that, so I very limited time to show him one of the biggest cities in the world.

Luckily he was game, and curious to see my city. We walked until our feet went numb. We lay in Regent’s Park, perused Spitalfields Market and gawked at Big Ben like good tourists should. We rambled along the South Bank, drank at a thousand year old pub with old friends and visited my favorite budget pizza place near UCL. We did an awful lot in just a few days, and bless Mike, he barely complained at all as I dragged him back and forth across town.

It was a great introduction but it was also shallow. It was a tourists highlights tour, and it failed to capture the intricacy and depth of this city that I know so well. It takes time to do that, time and intimacy and endless casual days to explore and create memories. Short of a brain transplant, there was just no way to show Mike my London exactly, which was deeply frustrating.

And although London was essentially the same place, I had definitely changed too. In my early twenties, I loved London in a passionate, desperate kind of way. It was the city I wanted, but couldn’t have. London has always had symbolic meaning for me: it was the place where I first fell in love with travel, where I cultivated my own independence and spirit. 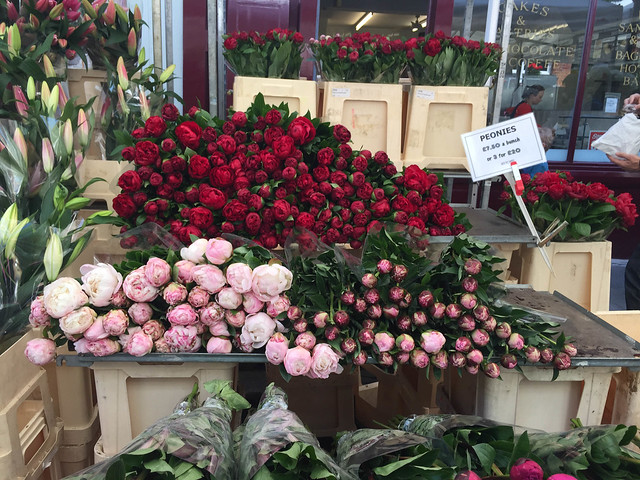 Now, at age 30, my love for London has mellowed and matured. I still love it, but now I love it more like an old friend that I can always rely on. We go about our own lives, we change and grow apart, but as soon as you get us in the same place, that old magic still twinkles. We will never run out of things to talk about, London and I.

In any case, this trip did answer one niggling question in the back of my mind. While I certainly wouldn’t pass up the chance to live in London, I’m no longer desperate to get there. London hasn’t so much been demoted as it has joined a pantheon of other places I’ve grown to know and love. Hong Kong for example, and Barcelona, and San Francisco. And of course the place I actually live now, Seattle.

Things have changed in so many ways in the past 5 years, but one is most significant:

For once, I’m actually happy with where I am.