Constantly saying goodbye to people and places is one of the more challenging realities of frequent traveling. I feel like I’m pretty much always in the process of saying goodbye to someone or something: My friends when I first left home, the people I meet on the road, or the communities I become part of when I work in different countries. At first, I thought I’d learn to completely accept these meetings and partings, but letting go of the people I briefly cross paths with and the places I temporarily call home, continues to feel strange and heartbreaking, regardless of how many times I do it. I may not have learned how to make saying goodbye easier, but here are a few things I’ve learned about how to do it the right way. 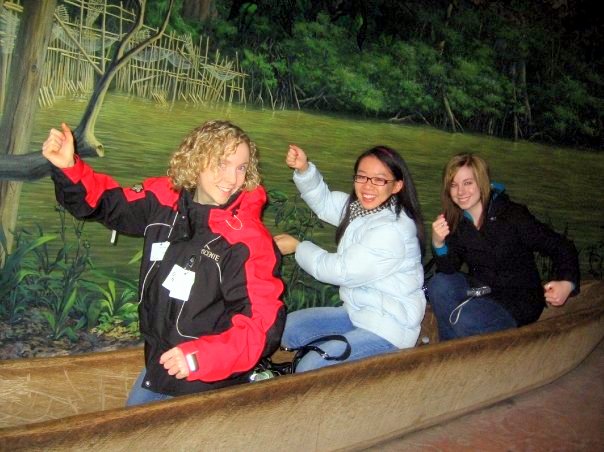 The friendships you form on the road are almost always short-lived. You meet people, spend a few days doing virtually everything together, and then head off in completely different directions at the end. Even many of the friendships I made as expat were similarly fleeting. You can truly enjoy hanging out together, but once you’re not in the same country, having shared experiences together, the bond just doesn’t feel the same as it once did.

When it does come time to say goodbye, I’ve grown to really appreciate people who don’t make false promises. It somehow ruins the poignancy of the farewell when one person makes a half-hearted comment about staying in touch, even though we both know we won’t. Worse still is when the person feels the need to follow up on that promise with a few tepid emails or a strained Skype conversation. I’m not saying there aren’t people you meet on the road who you genuinely want to and do keep in touch with after you part ways, but in most cases, it’s just more meaningful to wish each other well and let the friendship gracefully end with the experience. I feel so much more touched by a short friendship that ends with us simply expressing how happy we are to have met each other, and then both moving on. 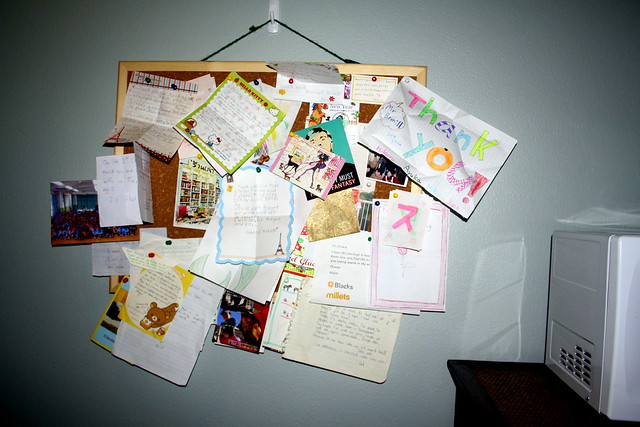 I think an act of generosity, where it’s big or small, is beautiful way to punctuate a relationship. Buy a round of drinks or give the person a favorite old book that you’ve had stuffed in your backpack for months. When Brent and I were preparing to leave Japan, we casually mentioned to the owner of one of our favorite restaurants that we would be going soon, and we were completely overwhelmed by her response. In addition to all the crying and hugging, she dug out some candies and two little fridge magnets to give us. It was such a small gesture, but the fact that she wanted to give us something of hers –anything- was so incredibly sweet.

The thing you give away doesn’t even have to be something physical. There have been so many people I’ve met in passing that I’ve truly admired, but never worked up the courage to tell them before we parted ways, and I wish I had. So don’t hold back – there’s no better way to bid each other farewell than to open up and tell the person how they’ve impacted you. 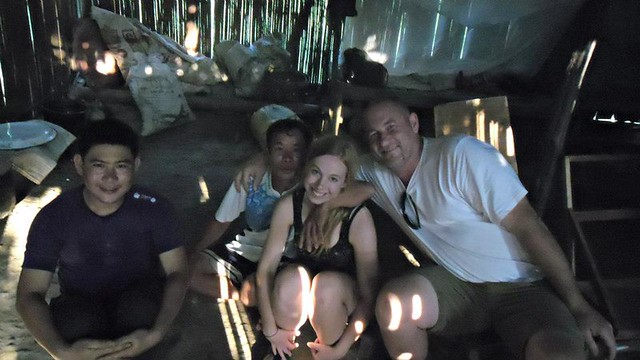 I’m guilty of getting seriously over-sentimental when I leave any place that I’ve lived for more than a few months. It’s pretty standard for me to spend my last week in a city as a blubbering, red-faced mess who cries over the smallest last moments. I cry over my last time walking down certain streets, shopping at certain stores, and seeing certain people who I barely had any attachment to before. Often, it’s not until it’s time to go that I really appreciate what an amazing place and how many wonderful people I’m leaving behind. That’s usually when I start to wonder if leaving really is a good idea.

There’s nothing wrong with feeling grateful for an experience and reminiscing about the fond memories you’ll have, but it’s also important not to let that sentimentality cause you to lose perspective. Saying goodbye to so many things all at once has caused me to second guess one or two decisions, so I always have to remind myself why I decided to leave in the first place. There are a lot of people and places I miss, but in the end, I always knew that leaving was the right decision.

14 thoughts on “Saying Goodbye: How to Do It Right”