Budapest is often called “The Paris Eastern Europe.” While it doesn’t have an Eiffel Tower, it is a beautiful and elegant city full of Art-Nouveau touches flourishes. That alone is reason to visit, but if it’s not enough to grab you, here are some more, less mentioned, attractions:

It’s two cities for the price of one 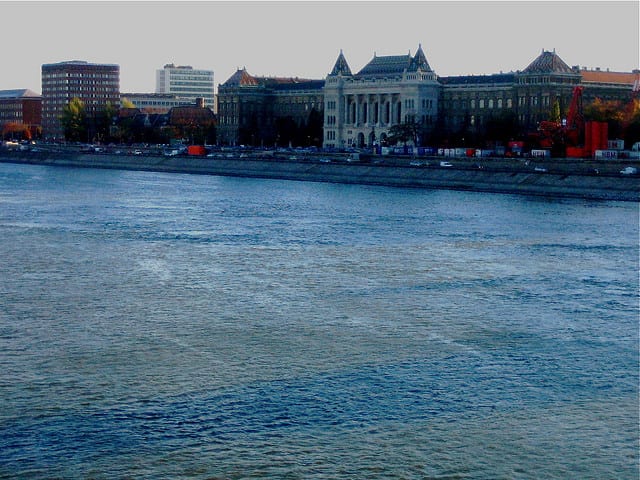 Up until they were joined in 1873, Budapest was actually two cities: Buda to the west of the river and Pest to the east. Even now, over 100 years later, you can easily see the distinction between the flat and modern Pest and the hilly historic Buda with the sparkling Danube in between.

Hungarian is an Improbable Language

Forget Icelandic or Russian, Hungarian is one of the most linguistically odd languages in Europe. Known locally as Magyar, it has nothing in common with the neighboring german and slavic languages. In fact, the only languages with even a remote resemblance are finnish and the Ugric language in Western Siberia with a little bit of Turkish and Mongolian influence thrown in. Some believe it may even be descended from Ancient Sumerian. How they ended up speaking such a rare language is unclear.

See the Ghosts of Communism

Hungary had a particularly tough run of it in the 20th century with the collapse of the Austro-Hungarian empire, invasions by the nazis and finally the Soviet Union. The country has really only had autonomy since 1989, and many relics of the old communist regime still remain, such as this massive, rapidly decaying monument to workers in Kerepesi Cemetery.

Work out your Gams

The Buda side of town is full of amazing historical sites- but you’ll have to work to see them. Sure, you could simply take a funicular up to the funky neo-gothic Fisherman’s Bastion, but the walk will do you good. Once you make it up Castle Hill you can see Buda Castle, which has existed in one way or another since the 13th century.

If you still haven’t gotten enough exercise consider tackling Gellert Hill which has a citadel with terrific views of the whole city.

Get Scrubbed Within an Inch of Your Life

The natural thermal baths in Budapest are not to be missed- not just for the fantastic relaxing waters but for the unique cultural experience. The Széchenyi bath house is the most well known, but I recommend the Gellért Baths for a more traditional experience. The beautiful Art-Nouveau building was constructed in 1918. Be warned though: These baths are single sex, swimsuit optional (which means if you wear one you will stick out like a foreign thumb). If you sign up for an incredibly reasonably priced massage, be aware that those hungarian masseuse ladies don’t give a fig for modesty and will massage you (nearly) everywhere.