This was a fairly difficult article to put together because there were so many conditions. I hope this helps you decide whether a EuRail pass is right for you. 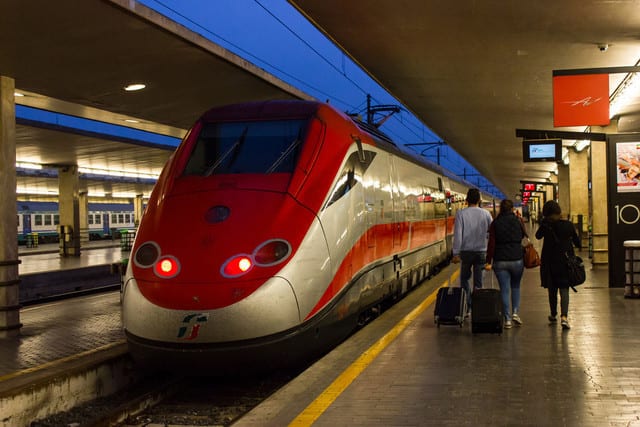 Prices fluctuate according to when you purchase them. The more in advanced your purchase your ticket, the cheaper the ticket will be. If you’re a planner and have a very specific itinerary  to where you want to go, tickets will be generally cheaper than someone just showing up. Holidays also tend to raise prices depending on the country. A holiday unique for Spain would not affect the prices in Italy for example. There are also discounted rates for low-season travel. 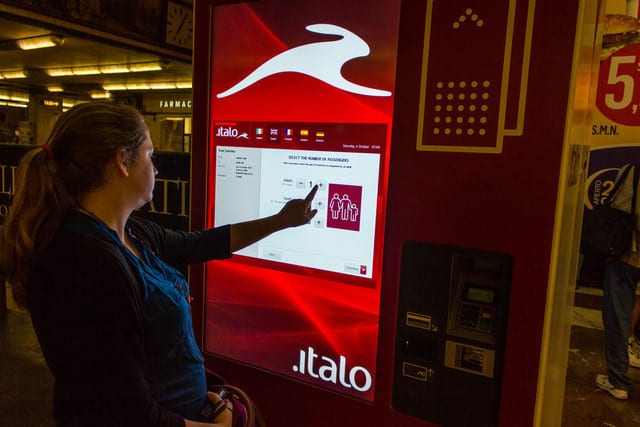 The reservation system is a bit confusing at first. Basically just because you have a train ticket, does not mean you’ll have have a seat. They are open for the journey itself but not a specific time or seat on the train. In many cases, booking single tickets come combined with a train ticket and reservation ticket. You’re still paying for the reservation ticket but it’s happening in a single transaction. This not always the case though and you need to make sure that your journey doesn’t require a reservation if you don’t already have one.

On a EuRail pass, you are responsible to make sure your journey doesn’t require reservations. Stephanie and I were okay with just showing up a few hours before or a day before to reserve a seat. Holidays and peak season are different. We didn’t come across many issues because most of our trips were short rides. Whether you’re traveling using a EuRail pass or single tickets, reservations still need to be paid and made.

There are three situations where reservations are mostly needed.

There’s a few things I want to bring up first so you can better understand the prices.

1. Reservation prices are included on the single ticket prices. EuRail does not include reservation costs. I’ve found most are less than €10.

2. Because tickets fluctuate according to when you book, I decided to do best case scenario and get prices all starting from February 1st, 2013. I’m researching prices four weeks prior to the trip meaning prices will be cheaper than if you just showed up.

4. February is a cold month for Europe. It’s considered low season and may be different during high season in the summer.

6. Since EuRail automatically upgrades me to first class for being an adult, prices for single passes will also include first class prices.

7. All single ticket prices are listed from RailEurope.com.

8. I love traveling by day on trains to look out the window and people watch. All destinations leave at around noon with the best possible price.

This is going to be a pretend journey as if I were to leave on February 1st until March 1st. Many backpackers I’ve met seem to travel around Europe for about a month. Let’s take a journey that’s pretty fast paced so I’m going to do ten cities in one month although the pass I’m about to select allows for ten cities in two months. That’s about three days at each destination. I’m hitting many of the popular destinations. 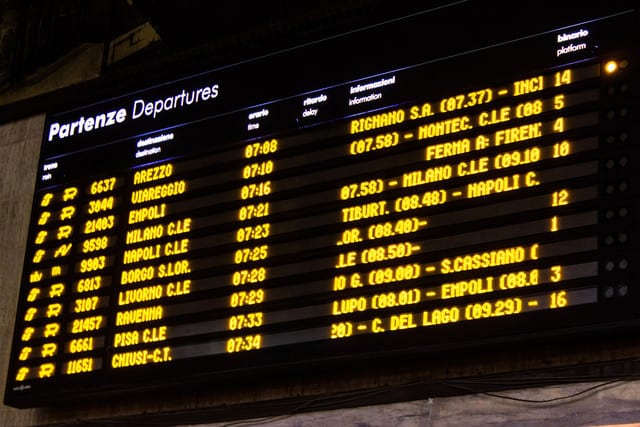 I’m going to select the EuRail Global Pass which costs $921 USD. I’m allowed to travel for ten days within two months. What this means is that once I activate the ticket for the day, I can travel as far as I’d like on any number of trains for the entire day. I can do that ten times. If we were to divide $921 by ten for the number of times I’d be traveling by train, it would cost me $92.1 a ticket.

On RailEurope.com, they offer three different types of classes. Economy is second class. Comfort and Premier are both first class. Premier offers more services than Comfort sometimes with meals, drinks, shower, bathroom, etc. EuRail adult passes would be equivalent to Comfort class. The issue I had was not every train had first class seating available thus the prices couldn’t be gathered for all the entire journey in first class. Sometimes the train itself just doesn’t have first class seating and only one class exists.

A EuRail Global Pass for this trip is cheaper than purchasing single tickets. Even if I were to include 10 euros for each trip on the EuRail pass to cover cross-country reservation costs, it’s still cheaper. Remember that I’d be purchasing the adult pass on EuRail meaning all tickets would include first class. If I were to add up Comfort prices and fill in the remaining blank spaces with Economy  it comes out to $1387 which is a lot cheaper than $921.

When is it cheaper?

The chart indicates that some parts of the trip cost as low as $40 on second class and some as high as $308 on first class. Any part of the trip that cost less than $92.1 a ticket is cheaper than using a EuRail Pass for that particular journey. It evened out though because while some parts of the trip were less than $92.1, other parts of the trip doubled it, especially on first class. Deciding whether a EuRail is worth it to you entirely depends on where you are going. Shorter trips tend to cost less than going the distance. If you were to take many small trips instead of long trips, it might be cheaper to get single rides. But short trips can add up too, especially day trips when you’re purchasing roundtrip tickets anyway.

Each country also has their own pricing structure. Train tickets in Romania may be cheaper than they are in France. 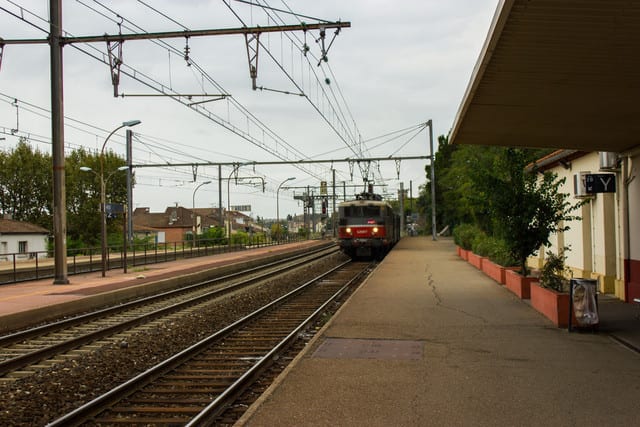 You can’t beat the convenience

It’s nice not having to purchase any ticket at all and just show up at the train station. I didn’t have to talk to anyone. As long as there were no reservation requirements, it was easy and convenient.

EuRail.com provided us comped tickets for our trip through Europe. All opinions are my own.

[question]Have you purchased a EuRail pass before and did it save you money?[/question]

2 thoughts on “When is it Cheaper to Purchase a EuRail Pass?”