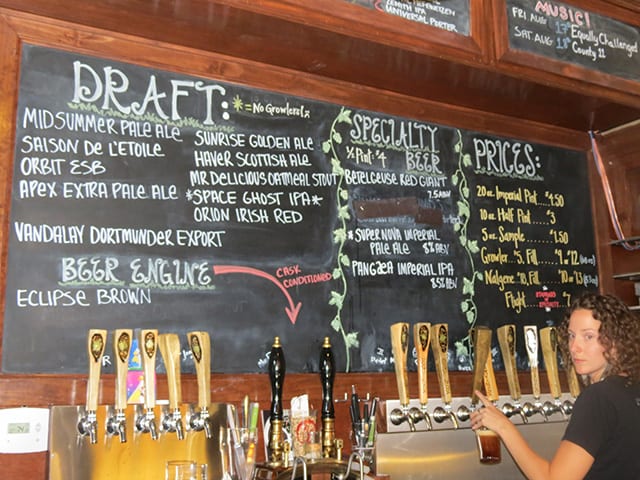 I first heard of Fort Collins when I was reading CNN’s rankings of best places to live. Of course I’ve heard of Denver, but I didn’t know anything about the the small, Northern Colorado city. I took a quick glance and realized it was just a little more than an hour away from the big city, home to Colorado State University, and known for its environmental efforts. So years later, when I was traveling through the U.S, I wanted to find out what else made this city so great.

This summer, I found out why. It’s got it all. In the foothills of the Rocky Mountains, there are countless trails for hiking and biking surrounded by breathtaking views. A bustling nightlife, a brewing mecca, and a youthful and green-loving attitude fill the entire city. Fort Collins is an incredible, peaceful atmosphere with a true “zen” feel, but there’s also a tremendous energy that makes it feel lively, and there’s plenty to do.

It’s no wonder it’s referred to as the Napa Valley of Beer with 70 percent of Colorado’s craft beer coming from Fort Collins. New Belgium, Odell, Equinox, and of course, Fort Collins Brewery, are just a handful of the breweries that are producing inspired and desirable craft beer. But it’s not only the breweries that are filled with quality brews. Restaurants also offer an exceptional beer list, like Choice Butcher, which besides serving memorable items like the buffalo, bacon, Irish cheddar burger, was ranked the ninth best beer restaurant in the world by RateBeer. 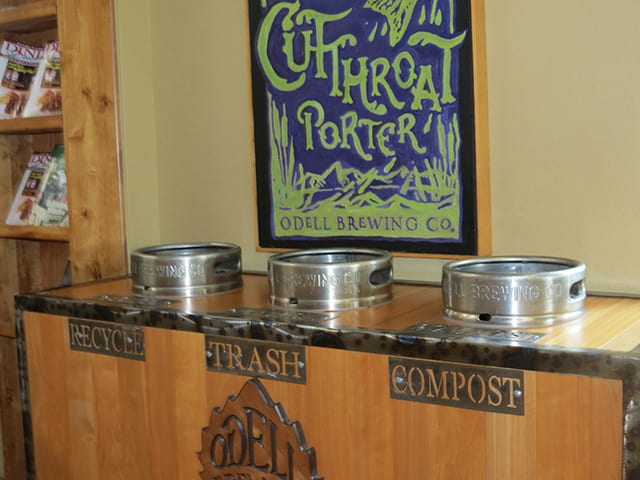 Besides the beer and the views, my other two favorite things about Fort Collins is the strong biking culture and the downtown area, referred to as Old Town. While drinking a New Belgium Fat Tire back in Chicago, I wondered for a second what the deal was with the bike on the label. Seeing Fort Collins, it’s clear that it comes from the appreciation and love of biking. Residents bike more often than drive, and there are bikes everywhere. Even if you didn’t bring one on a trip, there is a Bicycle Library where you can borrow one to not miss out on the adventure.

Once I got my bike, I ventured to Old Town. As a lover of food and beer, it kept me occupied with a plethora of restaurants, cafes, breweries, and bars. But there’s also a thriving art culture with galleries and artists painting right in the crowds. Unique shops and live entertainment top off the whole experience of being downtown. 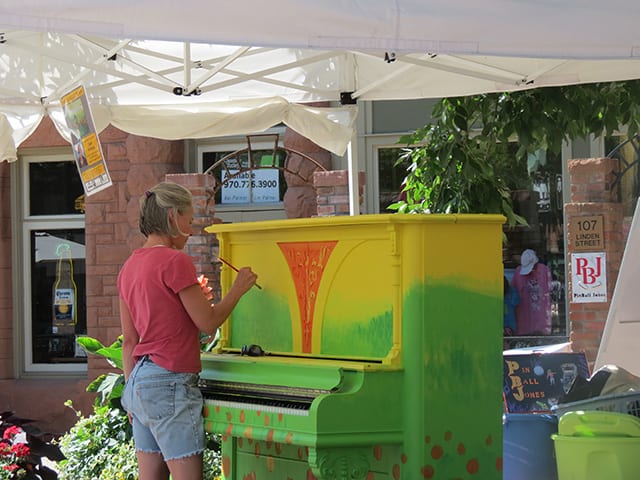 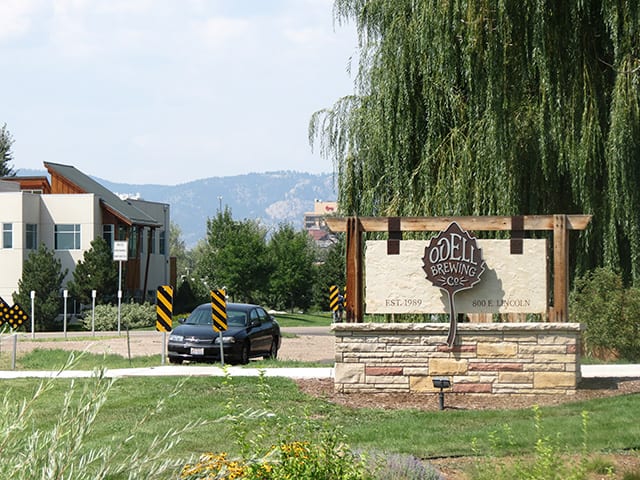